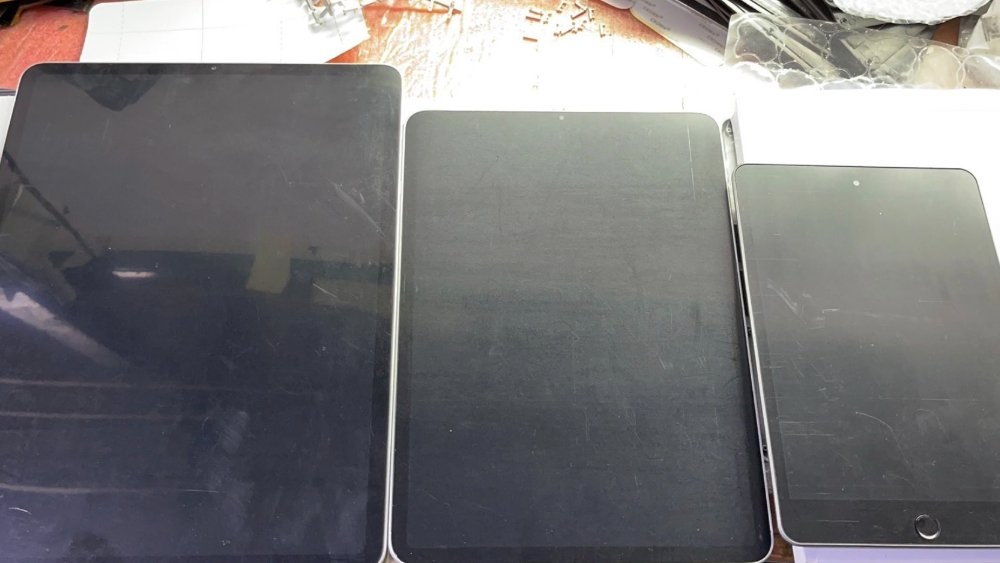 An alleged image of upcoming iPad mini-dummy cases shows the same design as the iPad mini 5, while those for the 12.9-inch iPad Pro appear to have a reduced camera bump.

As expectations increase that a new iPad Pro may be revealed soon, a longtime leaker has shown pictures of dummy chassis designs. In addition to dummies for both the 11-inch and 12.9-inch iPad Pro, the photos have what is believed to be the next iPad mini.

Leaker Sonny Dickson says these are dummy devices, so there is no screen to turn on yet. This makes it uncertain to determine the width of the frame – but it seems that both the iPad Pro and iPad mini updates do not have any marked redesign.

A potential exception to this is that the two iPad Pro dummies show all the correct ports, except for the Smart Connector. The standard Smart Connector is not visible in the pictures in the usual place, nor is it supposedly moved to any other place on the cabinet. Magic Keyboard requires this connector, so it seems unlikely to have been affected by the design.

Other features, such as a Thunderbolt USB-C port versus a USB 3.1 Type C port and a faster processor expected for the model, are obviously not able to appear on a dummy that is probably meant for the case.

Separately, the 12.9-inch iPad Pro dummy appears to have a less pronounced rear camera bump, compared to the 11-inch dummy or the current delivery models.

Stay up to date on all Apple news straight from your HomePod. Say “Hi, Siri, play AppleInsider” and you’ll get the latest AppleInsider Podcast. Or ask HomePod mini for “AppleInsider Daily” instead, and you’ll hear a quick update directly from our news team. And if you’re interested in Apple-centric home automation, say “Hi, Siri, play HomeKit Insider,” then you’ll be listening to our latest specialized podcast right now.