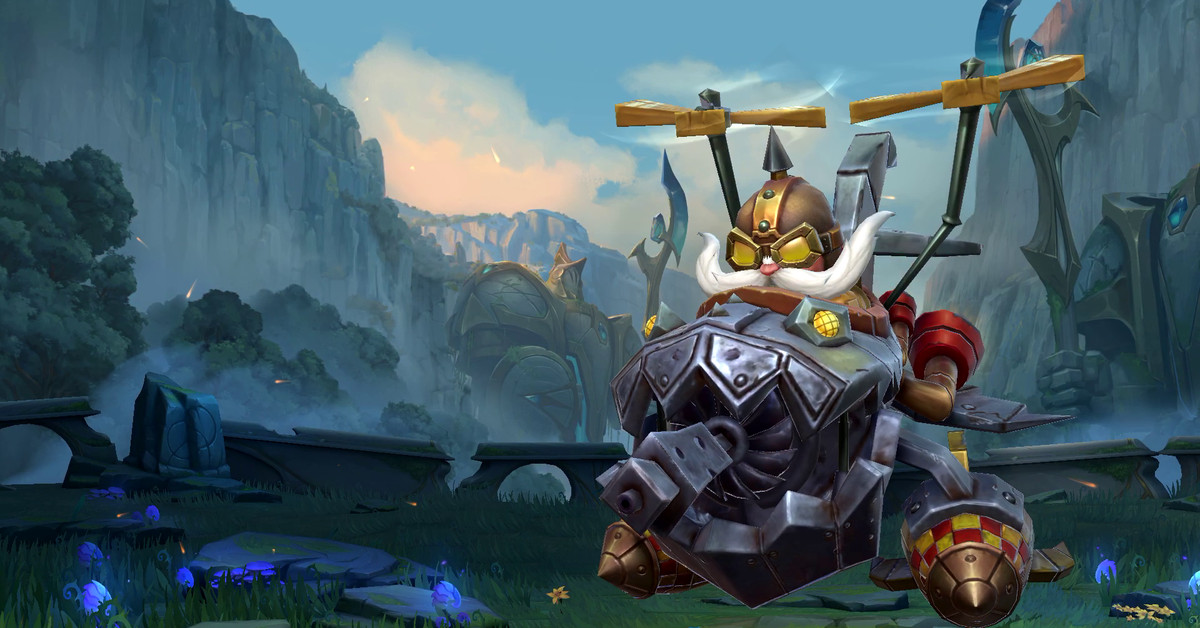 On Friday, Riot Games released a video describing some of the things that are happening League of Legends universe in 2021. Among these announcements was a new update it League of Legends: Wild Rift – the new console and mobile version of MOBA – including the fact that North American players will have the chance to test the game from March.

According to the announcement, Wild Rift will add an average of two new masters a month through 2021. The game will also have its own version of the PC version’s popular ARAM mode, which puts players on a random champion in a special single-field map to battle it out. Wild Rift will also begin its first-ranked season in 2021

, sharing many of the same special events as League of Legends will properly host, including Lunar Beasts New Year celebrations.

Once the beta is live, players will be able to access the game from a variety of devices on both iOS and Android, although it is not clear whether the console versions will be available at that time or not.