LastPass Free will force you to choose between mobile, desktop: What to know 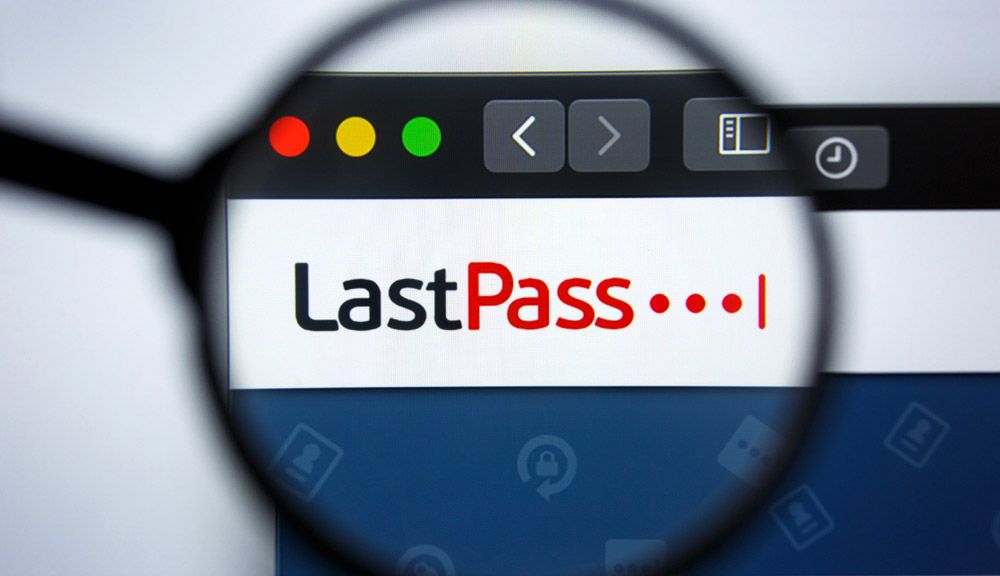 The best free password manager will not be so free and easy next month.

Earlier today (February 16) we learned that LastPass will add significant restrictions to the LastPass Free service, which in recent years has provided everything most people could ever need from a password manager.

As of March 16, LastPass Free users will no longer be able to sync passwords, credit card numbers, notes, addresses, and bank account information across all of their devices.

Instead, they will be limited to synchronization within a device class: either desktops and laptops, Windows tablets and browsers running on them, or mobile devices such as smartphones, Android tablets and iPads and smart watches.

This is a return to the LastPass policy before November 201

6, as password management also limited synchronization to one type of device for free users. Many other well-known paid password managers – Dashlane, 1Password, Keeper – prevent their free versions from being synchronized between devices at all.

So if you’re a LastPass user who syncs between multiple desktops and laptops, as well as a couple of smartphones, your LastPass universe will suddenly be much smaller unless you upgrade to the $ 36 per year paid service. A LastPass Families plan that can be shared between six users is $ 48 per year.

A couple of scenarios

This is how LastPass explained the changes in a blog post today.

The first type of device you log in to after March 15 will be the type of device you are restricted to, although you can switch device category up to three times. However, you lose nothing in the “vault” with passwords and other items.

Free users will also no longer be able to request technical support via email after May 17. Instead, they are referred to forums and frequently asked questions.

Getting more people to pay is financially sensible …

To be fair, there has not been much reason to upgrade from LastPass Free to LastPass Premium. You can use physical security keys for two-factor authentication, to share items with multiple people, to use 1 GB of encrypted file storage, and to have someone monitor the “dark web” for your information, but most people do not need these features.

We also get that LastPass owner LogMeIn has to make money. LogMeIn made it clear when hikeed LastPass paid annual rates from $ 12 to $ 24 and eventually to $ 36 in less than three years. But with the first-class ride, LogMeIn also released free unlimited syncing on all devices.

… but you have opportunities

If you are a user of LastPass Free, you have a few options for next month.

You can continue to use the LastPass free service. If you want to be smart, you can have two free accounts registered in different email accounts, but with identical content to cover both types of devices. Just remember to make the same password changes at the same time on both accounts.

You can upgrade to LastPass’ paid service. Thirty-six dollars a year is not a huge sum of money. LastPass currently offers a $ 27 introductory fee for free users who want to upgrade.

You can switch to the completely free KeePass. Like an old amulet, KeePass is very old and very powerful. But syncing your KeepPass vault across multiple devices requires a lot of add-ons and clutter. Unless you want to overcome daunting technical challenges, it may be best to get something you can only run by the dealer party.

You can use password administrators in the browser. Chrome, Firefox, and Edge all have built-in password managers, and Macs have keychains. But they limit you to a browser or a manufacturer’s devices, and your browser’s password management is the first place a lot of malicious software sees when it wants to steal information.

You can switch to another paid password manager. Dashlane has many features, but it starts at $ 60 per year. Keeper is cheaper than LastPass Premium at $ 35 per year, and has excellent security. Mac users swear by 1Password, but it also costs $ 36 per year.

There are still paid bargains. RoboForm is only $ 24 per year, and Tom’s Guide readers get a 30% discount. We have not yet considered the above Bitwarden, but the premium plan has many of the same features as LastPass Premium, but costs only $ 10 per year.