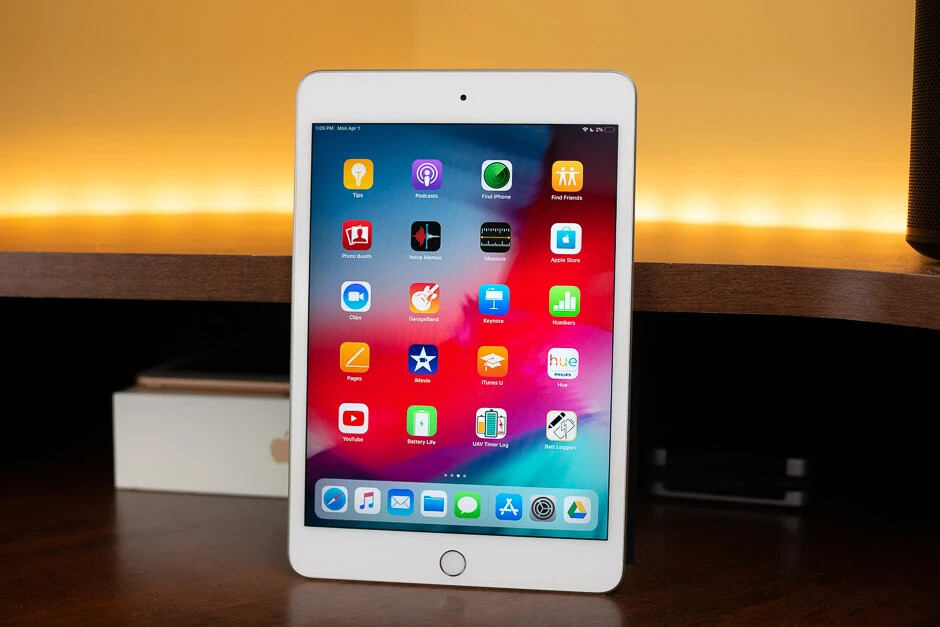 During the financial year 2020, Apple saw an increase in tablet sales thanks to the pandemic. The company sold $ 23.72 billion in iPad devices over the fiscal year 2020 for a gain of 11.5% on an annual basis; some employees were (and still are) forced to work from home, and children turn to tablets for their homeschooling and distance learning. In addition, iPad users of all ages provide entertainment options.
According to Mac Otakara, Apple plans to offer a sixth-generation iPad mini next March. The Japanese-based website cites sources working in Apple̵7;s supply chain. Perhaps the biggest improvement will be the larger screen on the new model, which is expected to be 8.4 inches compared to the 7.9 inch screen used on all previous versions of the device. Unlike the new fourth generation iPad Air, the new iPad mini will keep Touch ID at the bottom. The latest iPad Air integrates the fingerprint sensor with the slate’s power button. A possible change to the sixth generation iPad mini will result in a narrower frame similar to 2019’s third generation iPad Air. The new Mac Otakara report is linked to a note sent to TF International clients back in May by former analyst Ming-Chi Kuo. The latter is so attached to the company that he can tell you what today’s soup will be in the Apple Cafeteria in three years. The analyst said eight months ago that Apple’s 2021 iPad mini will have a 9-inch screen using mini-LED technology. The device can be powered by Apple’s current A14 Bionic chipset; this component already exists in the new one iPad Air (2020) and iPhone 12 series. It is manufactured using TSMC’s 5nm process node and includes a large jump in the number of transistors inside each chip from 8.5 billion to 11.8 billion, making the new integrated circuit more powerful and energy efficient.
In March 2019, Apple updated the iPad mini for the first time since 2015. The The fifth generation iPad mini is equipped with a 7nm A12 Bionic chipset with 6.9 billion transistors. Apple added support for the first generation Apple Pencil with this device.