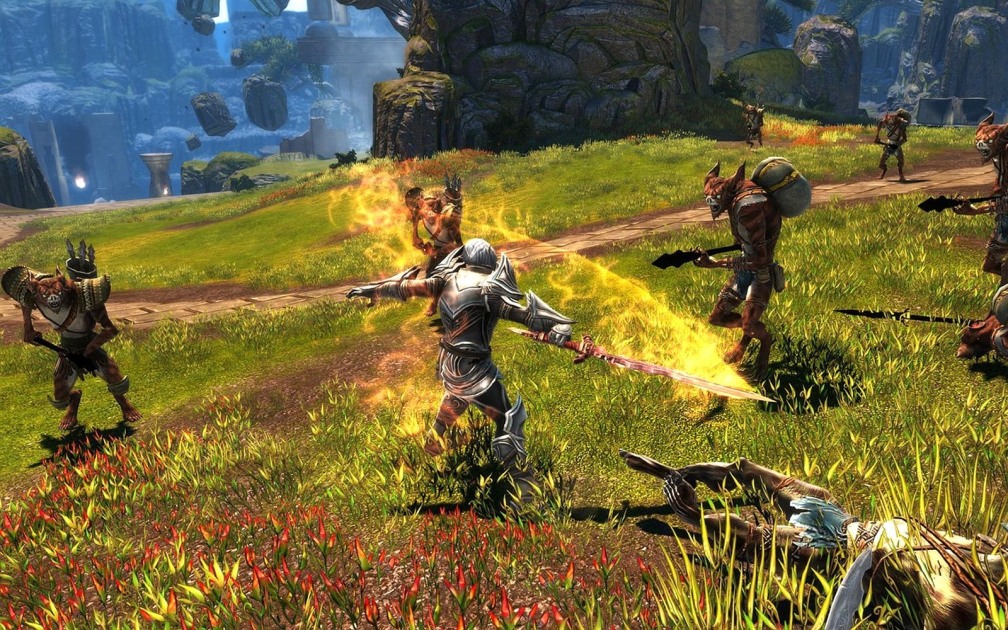 Kingdoms of Amalur: Re-Reckoning takes the road to the Nintendo Switch on March 16, publisher THQ Nordic announced today. The 2020 remaster of 2012’s Kingdoms of Amalur: Reckoning first came out on PlayStation 4, Xbox One and PC. It comes with all the game’s available DLCs. What’s more, THQ Nordic plans to release a new expansion for the game called Fatesworn later this year.

While a moderately critical and commercial success when it first came out, Kingdoms of Amalur: Reckoning is more remembered now for all the controversy surrounding developer 38 Studios. The studio was founded by former Red Sox pitcher Curt Schilling. It started life in Massachusetts, but moved to Rhode Island after securing a $ 75 million loan from the State Economic Development Corporation. When 38 Studios declared bankruptcy later in 201

2, Rhode Island taxpayers were left to repay the loan, which at the time had increased to $ 112.6 million thanks to interest.