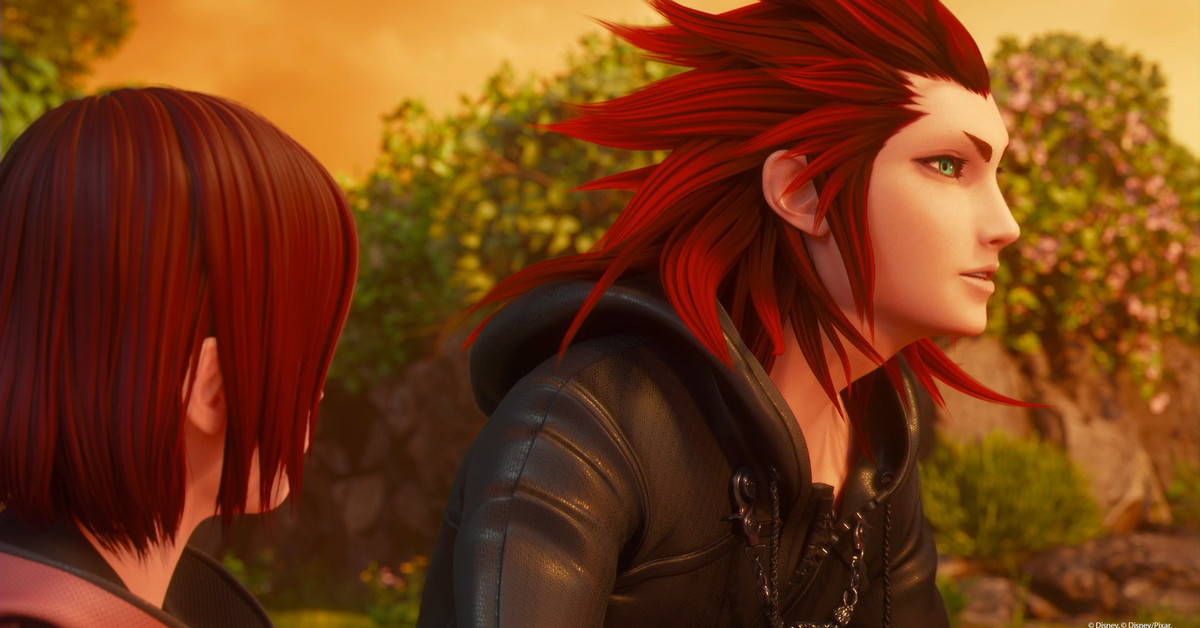 Kingdom Hearts 3 may have leaked a bit (or much) early this weekend, but for those of us who choose to remain untouched, the game's latest trailer works as a great way to hype us.

This prepares us for the final battle of the Kingdom Hearts trilogy, with Sora, Donald and Goofy splitting his time between chilling with Frozen cast, Tigger and Remy from Ratatouille on the decimation of worlds like Toy Story and Hercules .

It's nice that it's not all death and destruction; Sora is dancing with some Tangled townspeople in this four-minute appearance. We'll also see Axel and Kairi for the first time in a long time, with Kairi who now uses a key sheet by himself. (Roxas, Sora is none and the hero of Kingdom Hearts 358/2 Days also stops.)

But towards the end things get a lot darker. Organization XIII, very calm, destroys Sors crew, and even someone who is as strong as Riku, hardly tolerates. And it looks like someone can die during this game, but we let you wonder for yourself.

Kingdom Hearts 3 is released January 29th on PlayStation 4 and Xbox One. After 1

5 years, we have been waiting for it impatiently.