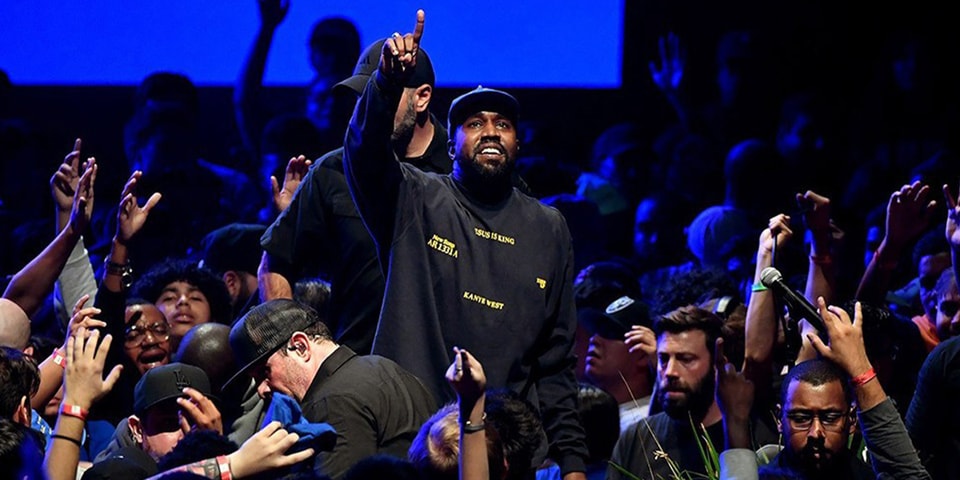 Kanye West has a strong foothold in fashion and music, but he almost had another in gaming – especially with Nintendo.

Former Nintendo of America President Reggie Fils-Aime revealed in a podcast that he had met West and Kim Kardashian-West a few years ago to discuss the possibility of a partnership. It started when the YEEZY founder allegedly spoke to Nintendo’s Shigeru Miyamoto at the company’s E3 trade show, and it led to a formal meeting with Fils-Aime.

Unfortunately, Nintendo had too many ongoing projects at the time and had to reject the collaboration. “Part of it was talking about what he was doing. He experimented with a piece of video game content; he wanted reactions to it. He comes out and says, “I want to work with Nintendo,”

; said Fils-Aime, not specifying what “content” Ye was working on.

Fils-Aime continued: “We had so many different projects at Nintendo going on, the opportunity to do something with Kanye was just not there, and therefore I had to find a way to politely reject this opportunity to work with him. I said to him, ‘Kanye, you do not want to work with us because we are tough, we are tough. All we do is push for the very best content. We would not be the type of partner you want to work with. ‘And he looks at me and says,’ Reggie, you’re just the kind of partner I want for that reason! ‘ It’s like, ‘Oh you good.’ ”