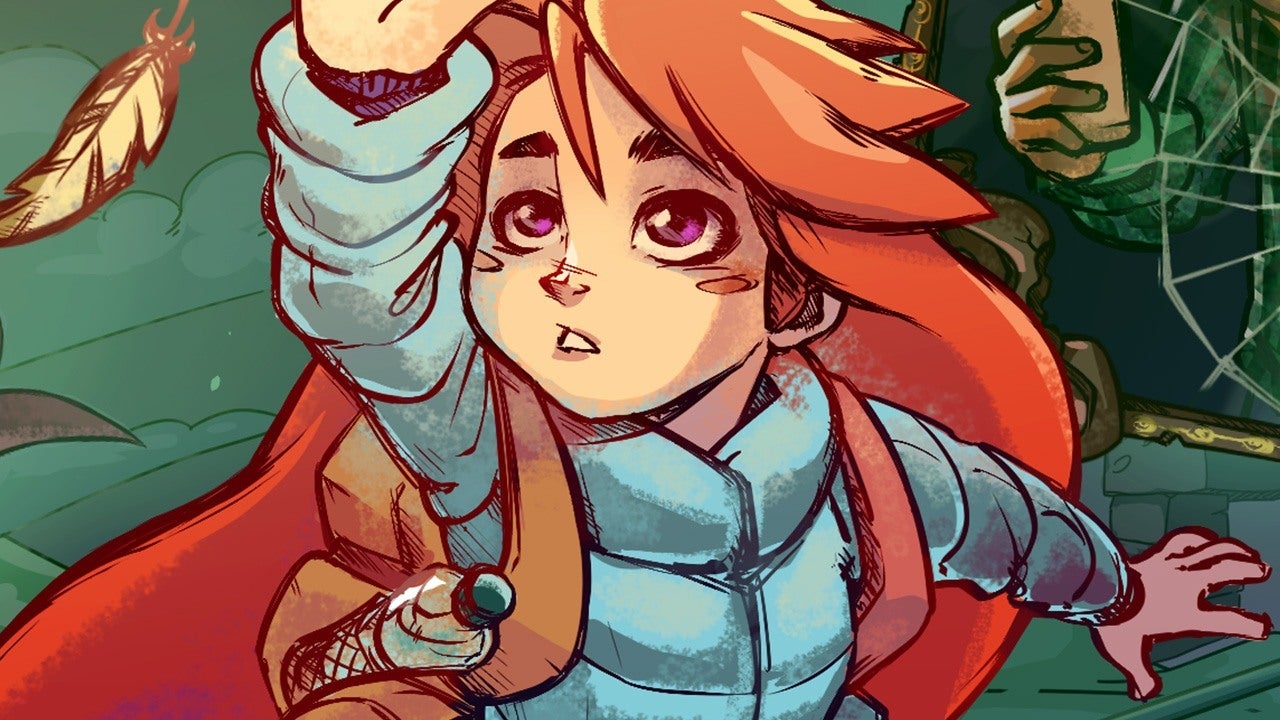 Some gems to start the new year.

Microsoft has revealed January 2019's game with Gold Lineup and packs a couple of heavy hitters.

1; both playable on Xbox One via backward compatibility.