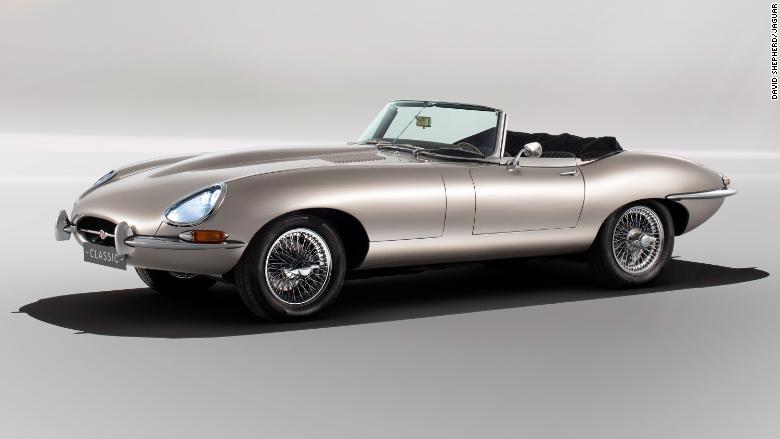 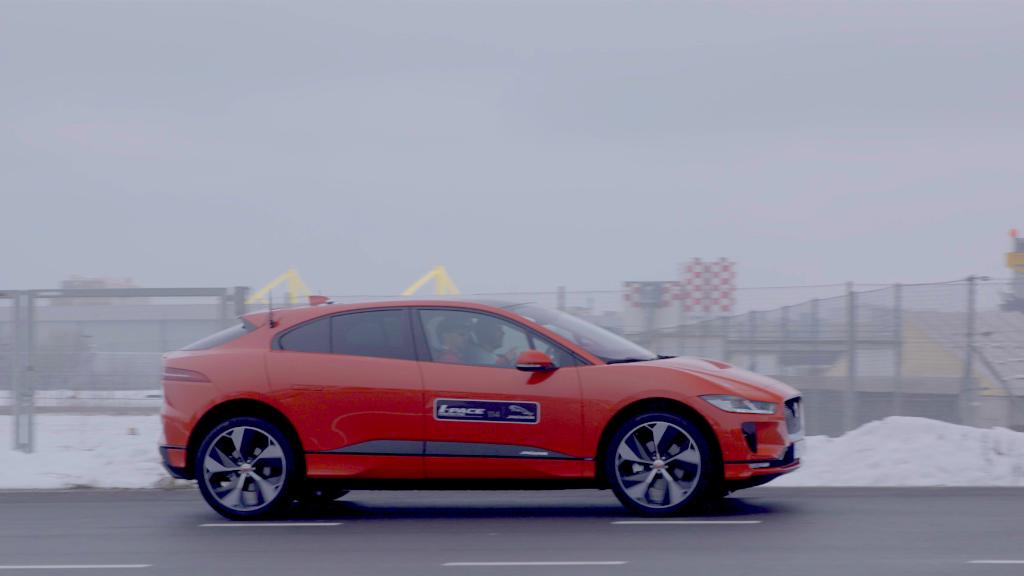 Jaguar made headlines last spring when Prince Harry and Meghan Markle drove away from their royal wedding in their electric Jaguar E-Type. Now you can buy your own.

Jaguar has announced that it will make a series of electric Jaguar E-Type sports cars.

This is not a brand new E-type. It is the same classic sports car from the 1

960s with long hooded curved roof and chrome bumper but with engine and gearbox removed and replaced by a battery pack and an electric motor.

Customers who already own classical E types will be able to pay to get the car converted to electrical drive. The original engine and transfer will be preserved so that they can be reinserted, if ever desired – or customers can pay jaguar to purchase an e-type for conversion.

A lot of electrical driving technology on the car is the same as that used in the Jaguar I-Pace electric SUV. The battery pack fits well under the hood, where the E-Type 6 cylinder engine is usually located. Electric motors fit in the transmission tunnel between the seats.

Thanks to the location of these products where the car's major mechanical components were placed, the electrical E-Type will have the same weight distribution as before. Other parts, such as braking and suspension, do not change, so the car will handle and drive a lot like it did with a gasoline engine, it will only be a little faster.

Jaguar has not revealed exact performance numbers yet, but the British luxury car maker says it is geared towards a range of around 170 miles.

The cars can be left with their contemporary instruments and headlights if it is what the customer prefer, or they can be provided with modern gauges and touchscreen navigation and radio controls, as well as new LED headlights.

Conversion to electric can be performed on all six-cylinder E-Type or on any other Jaguar model that had the same engine. So a customer could get an electric version of an XJ6 sedan, for example, or an electric XK120 from the 1950s.

The cars will be made at Jaguar's Classic Works facility where the car manufacturer restores and rebuilds classic cars.

The price of the electric E-Type, or another electrified classic, will vary depending on the specific situation. Obviously, it will be less if the buyer delivers the car for conversion. Otherwise, Jaguar will have to get the car, and the price will depend on the price of the original car, plus the cost of additional work that may be necessary due to age and condition.