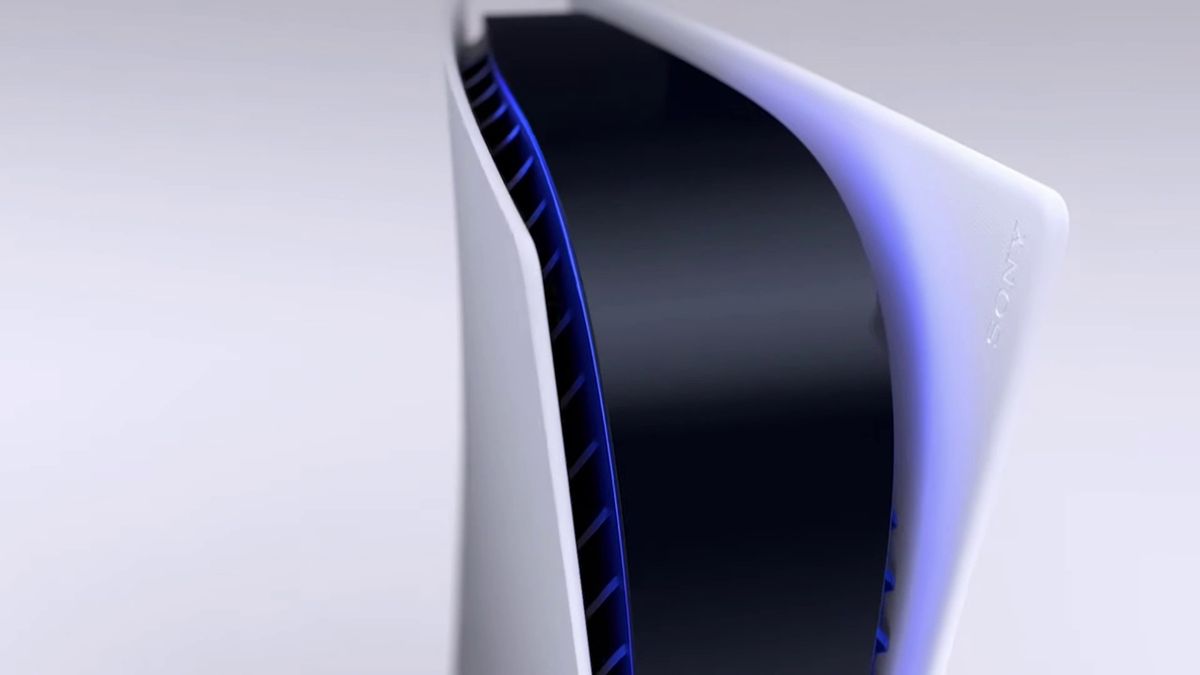 PS5 Consoles may soon be easier to obtain, according to Sony CFO Hiroki Totoki.

During the company’s quarterly earnings call (via Twinfinite), Totoki was asked about the global semiconductor shortage PS5 stock so hard to get since the console was released in November last year. In response, Totoki told investors that Sony has not only set the target for the number of consoles it wants to sell this year, but has also secured all the chipsets they need to produce these consoles.

It is not clear exactly how many PS5 consoles Sony plans to ship, but Totoki also confirmed that the target for this fiscal year (ending March 2022) is more than 1

4.8 million units. Just over 10 million consoles have sold since launch, so there could be a significant influx of new consoles over the next year or so.

A number of factors have made it difficult for gamers to get hold of the PS5. In addition to the lack of semiconductors, the global pandemic has affected production and supply chains around the world. When the consoles are actually shipped, dedicated scalping groups have caused further disruption, bought up and then sold more than 60,000 new generation machines in the weeks following the release of the PS5 and Xbox Series X.

Earlier this summer, Sony increased players’ confusion, invites those who already owned their new console to buy another PS5. But with the components now available, we hope that potential PS5 owners have the chance to get their hands on the console.

Need something to play on your new console? Here is a list of upcoming PS5 games.