It looks like The Medium may be coming to PS5 soon 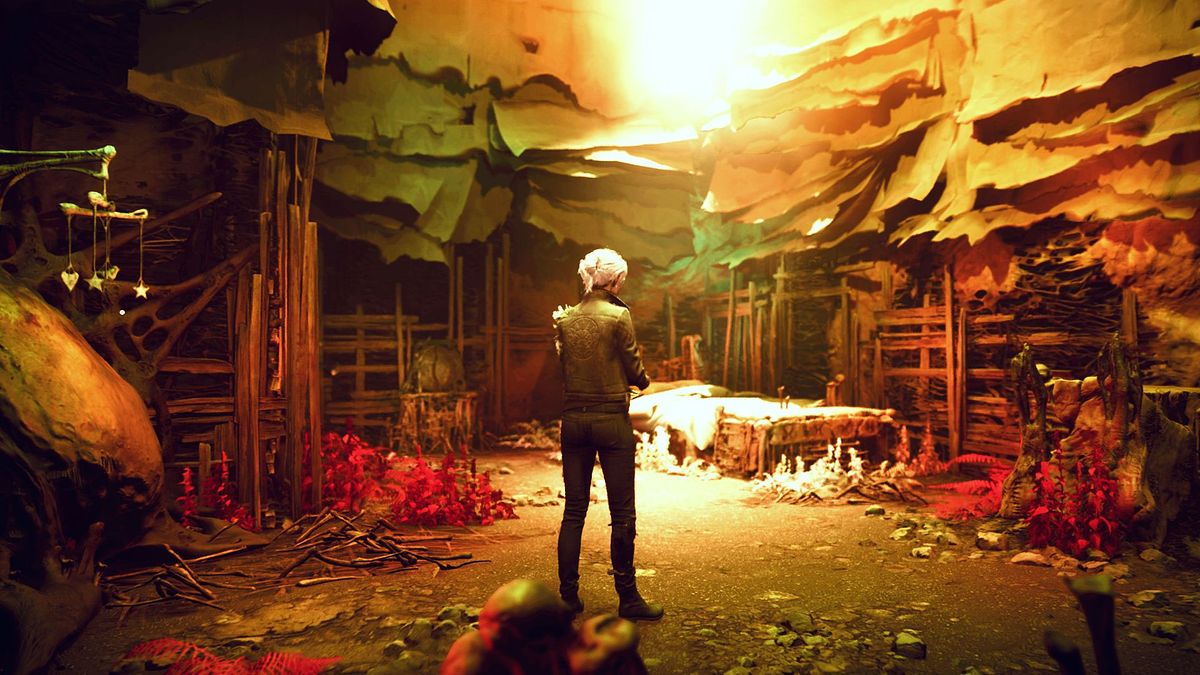 A review for a PS5 version of The Medium has appeared online.

As discovered by Gematsuthe Entertainment Software Rating Board (ESRB) has been updated to reflect one assessment for PS5 – an interesting development given that the game is currently only available on Xbox Series X and PC.

The observation suggests that the console exclusivity period may soon be coming to an end, suggesting that the horror may have only been exclusive to the Xbox and the associated subscription service, the Xbox Game Pass, for six months. If true, that means the game could be released on PlayStation as soon as next month ̵

1; though we haven’t confirmed that, of course.

In case you were wondering, the ESRB describes The Medium as “an adventure horror game in which players take on the role of a medium investigating an abandoned communist resort in Poland”. It conveys “instances of violence”, “large bloodstains on walls and floors” and distasteful language, but otherwise has very little to say about the innovative horror.

Medium was first revealed in May 2020, and after a slight delay from the first release window in December 2020, it was finally launched on January 28. Just a few days later, the Bloober Team announced that they had already reimbursed their development and marketing costs.

IN GamesRadar + The Medium review, Leon gave the horror 2.5 out of 5 and said: “Games and storytelling are desperate for a streamlining that never came. It’s flashy where you can see what this could have been: atmospheric moments of exploration, a couple of lovely detective-style tasks, “Somewhat really interesting insights into the traumatic post-communist ’90s Poland. But trying to do too much, and what fine blows there are, feels like luck beaten through quantity rather than quality intent.”

Went The Medium to our ongoing list of best games from 2021?