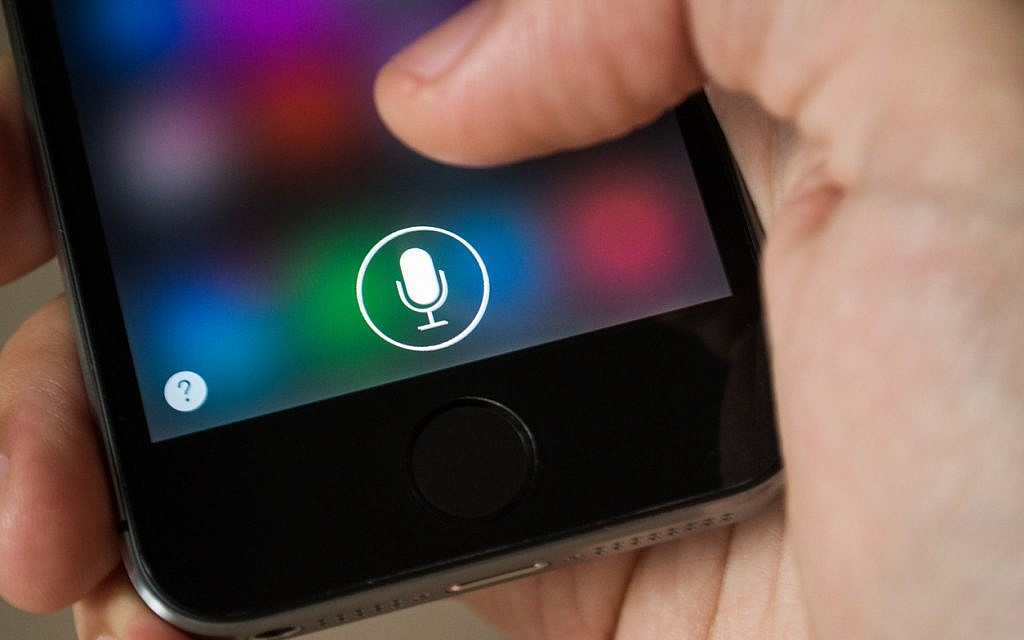 An Israeli voice actor and broadcasting prosecutor Apple for NIS 250,000 ($ 66,000) in damages, allegedly using his voice in the Hebrew version of Siri, the US technological giant's virtual assistant program.

Galit Gura-Eini claims that the US giant did not get the proper permission to use her voice when Apple launched Siri in Hebrew in 2016, and that her voice attitudes have been used to make sexist, racist and violent references, Israeli business daily kalcalist reported on Friday.

Gura-Eini is the first female Hebrew voice for Israeli founded navigation app Waze, which was purchased by Google in 2013 for about $ 1 billion.

According to the complaint, filed in a district of Tel Aviv, Gura-Eini approached Apple to remove the voice from Siri earlier this year, but was rejected.

Gura-Eini says her voice is "widely identified and linked" with her own living persona, and that it has now been "turned into a vehicle for error and humiliation". She further claims that when she first registered her voice in 2007 for the local offices of Nuance Communications, a US multinational specializing in AI

Apple has denied wrongdoing and has claimed that Gura-Eini has no rights to the footage.

"Her voice on the Siri app is just syllables gathered with an algorithm," Apple's lawyer Amir Halevy said.