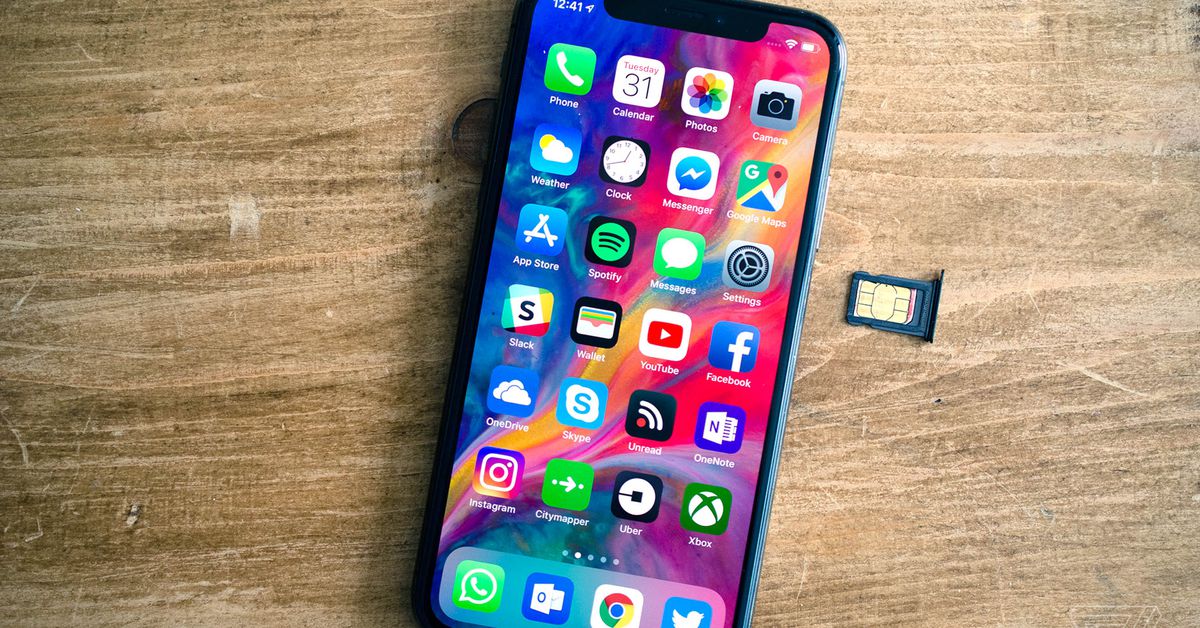 Rumors about a dual-SIM iPhone were first established earlier this year, and now Apple's own iOS 12 is backed up by the reports. A new "iPhone X Plus" is reputed to include a 6.5-inch OLED display and dual-SIM support in specific regions. 9to5Mac reports that iOS 12-Developer beta 5 released yesterday contains references to dual-SIM support. The operating system even mentions a second physical SIM tray, which means that an iPhone with dual SIM support may not be limited to a single SIM tray and eSIM support.

Dual SIM Support for an iPhone would be

2 beta software is accurate, it would not be the first time Apple has revealed future hardware or software support in a beta operating system. Apple's HomePod firmware revealed iPhone X screen design and beta designs of iOS 11 including Face ID, Animoji, and updated AirPods before Apple even announced them. The latest iOS 12 beta has also revealed that the new AirPod wireless charging case may be ready to be released.

Apple is expected to hold its annual iPhone event in September, where the company is rumored to launch three new iPhones this fall. A new "iPhone X Plus" is reputed to include a 6.5-inch OLED display, along with a 6.1 inch LCD model and an update to the 5.8-inch iPhone X.