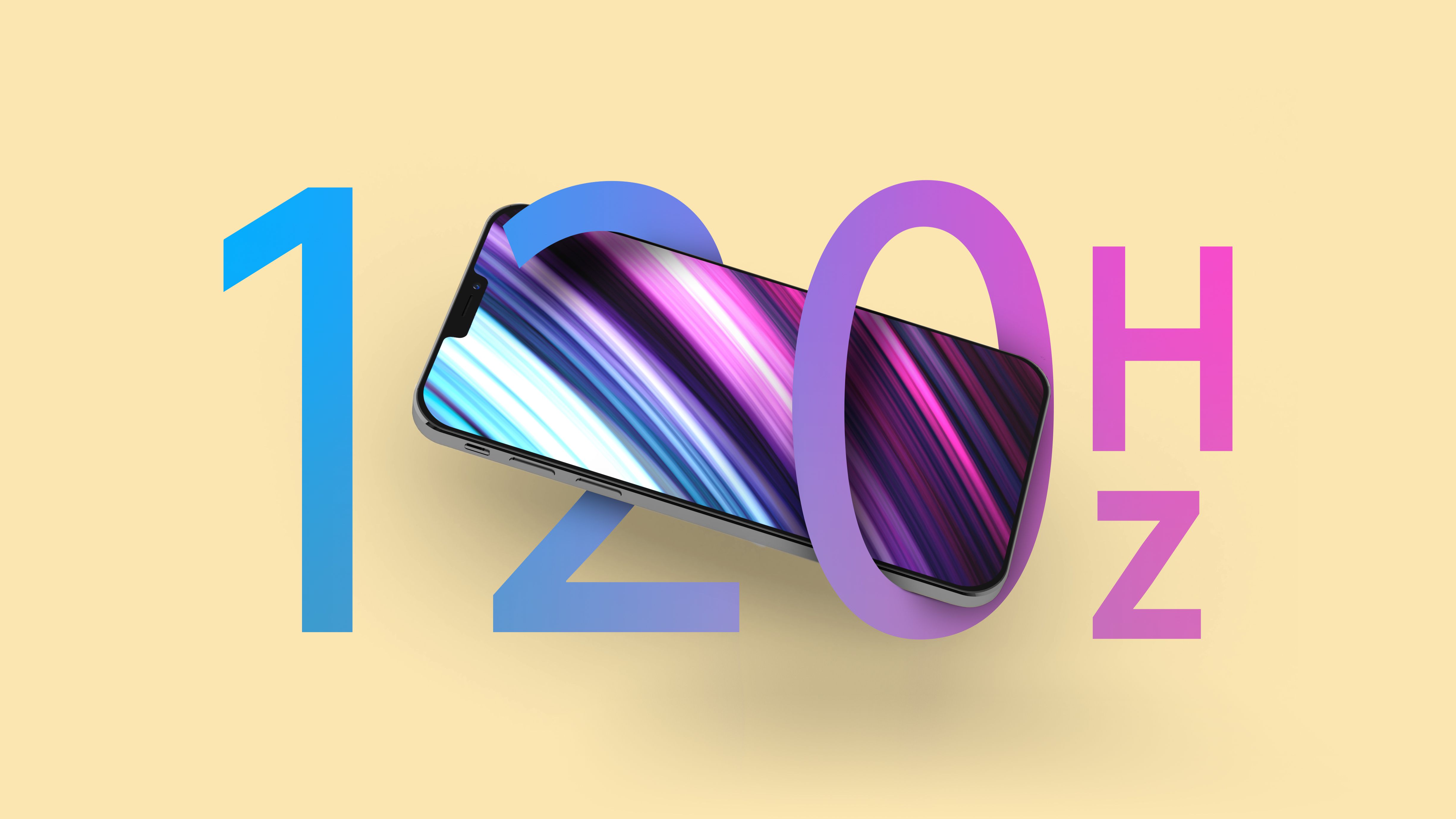 Samsung will be the exclusive supplier of LTPO OLED monitors for the “Pro” models in Apple’s iPhone 13 series later this year, according to TheElec.

Apple’s rumored adoption of LTPO display technology would allow it to implement a 120Hz refresh rate on the higher end of the next generation of iPhones, as today’s report notes:

Samsung Display will be the exclusive supplier used by Apple for organic LEDs (OLED) panels used in the two highest level models of its next iPhone, TheElec has learned.

Apple’s iPhone 13 will have four models, and all will use OLED panels. The two best models will use LTPO OLED which can support 120Hz refresh rate.

An earlier report linked both LG and Samsung to deliver the technology to Apple for the iPhone 13. However, according to the latest report, LG will focus on increasing capacity this year to start delivering next year, with Apple planning to use LTPO OLED displays for “all its iPhone models” in 2022.

Other reports have suggested that the technology will reach at least two ‌iPhone‌ models by 2021, while display analyst Ross Young expects that the “most important development” on the ‌iPhone 13‌ Pro models is to use 120Hz compatible ProMotion displays with variable refresh rates. , which has only appeared on the iPad Pro so far.

Several rumors before the launch of the ‌iPhone 12‌ series suggested that advanced iPhone 12 Pro models could have 120Hz ProMotion screens, but later in the rumor cycle it became clear that this feature was delayed until 2021 due to concerns about battery life.

By using LTPO technology, Apple will be able to deliver a much more power-efficient backplane, which is responsible for turning individual pixels on and off on the screen. Depending on how Apple decides to take things, technology can pave the way for longer battery life or display elements that are always on.

Apple Watch Series 5 and Series 6 models already use LTPO monitors, which allow them to have the same battery life of up to 18 hours as previous Apple Watch models despite always having a monitor.