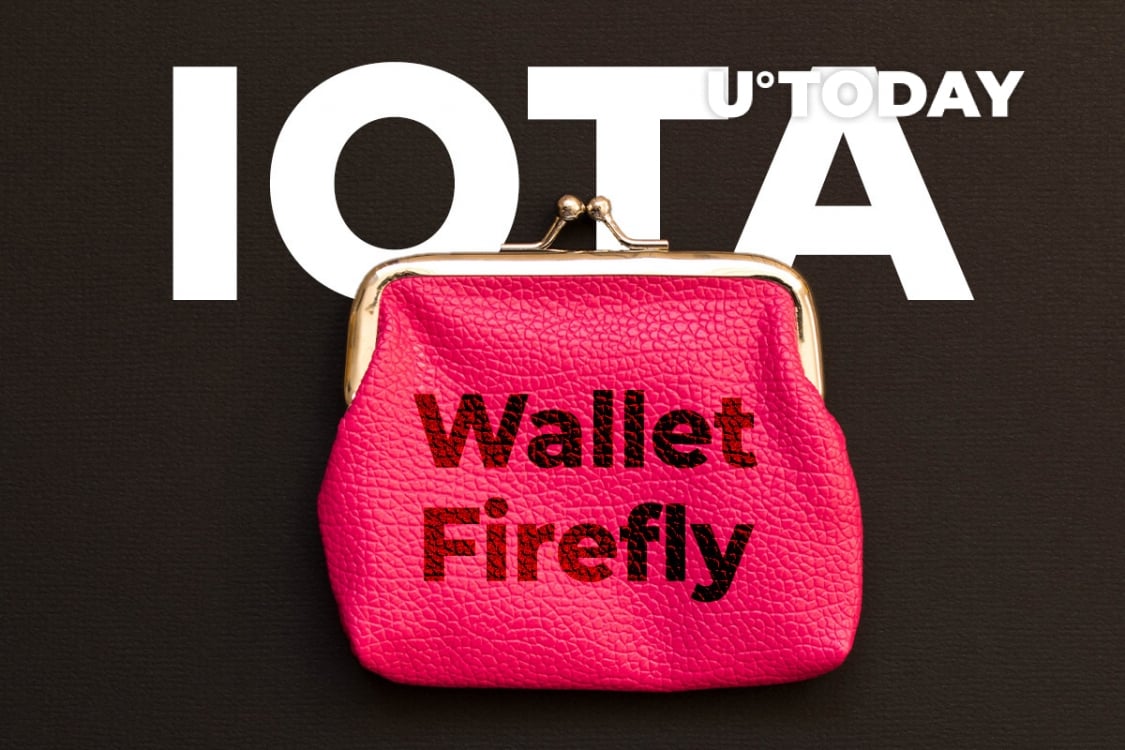 New wallet is an “entry point” for enthusiasts of the upcoming Chrysalis phase of IOTA progress. What’s special about it?

The IOTA Foundation, the non-profit organization behind the development of the IOTA DLT blockchain with a focus on IoT use cases, proudly presents its latest update, the Firefly wallet.

Where ease of use meets security: introduction of Firefly

IOTA’s founding representatives outlined in their official announcement that end-user wallets are still the crucial point in the entire crypto ecosystem, as they will merge all functions in 2021: crypto storage, exchange, trading, NFT hosting, etc. Thus, the new Firefly is designed to meet these ambitious goals.

First, Firefly is marketed as an intuitive program with a polished interface. As covered by UI today earlier, IOTA’s co-founder, David Sonstebo, claimed that Firefly will set new standards when it comes to UX / UI design.

Each element of IOTA’s Firefly was designed to erase the difficulties users face when interacting with cryptocurrencies today. The architecture is described as “modular” and therefore easy to understand.

Dominik Schiener, co-founder and chairman of the IOTA Foundation, outlines that Firefly will grow what is called the “crypto box” right now:

This release marks the beginning of IOTA as a widely used app ecosystem. Firefly will introduce a new standard for user-friendliness and flexibility in the wallet space, where there has previously been a fairly limited set of offers that involve a literal understanding of the term wallet.

At the core of IOTA’s Firefly are two rust-written libraries: one for app development and another, called Stronghold, is responsible for security. The new wallet is protected by encrypted backups and secure memory keyboards (sensitive operations to place in isolated memory slots).

Firefly’s transactions are authorized much faster than its predecessor, Trinity. Firefly’s users can easily manage multiple accounts and restore the wallet on many devices with a patented Stronghold backup.

The development team teases many additions to the system that will soon be introduced, including modules for chat and contact management, NFT storage and seamless wallet integration.