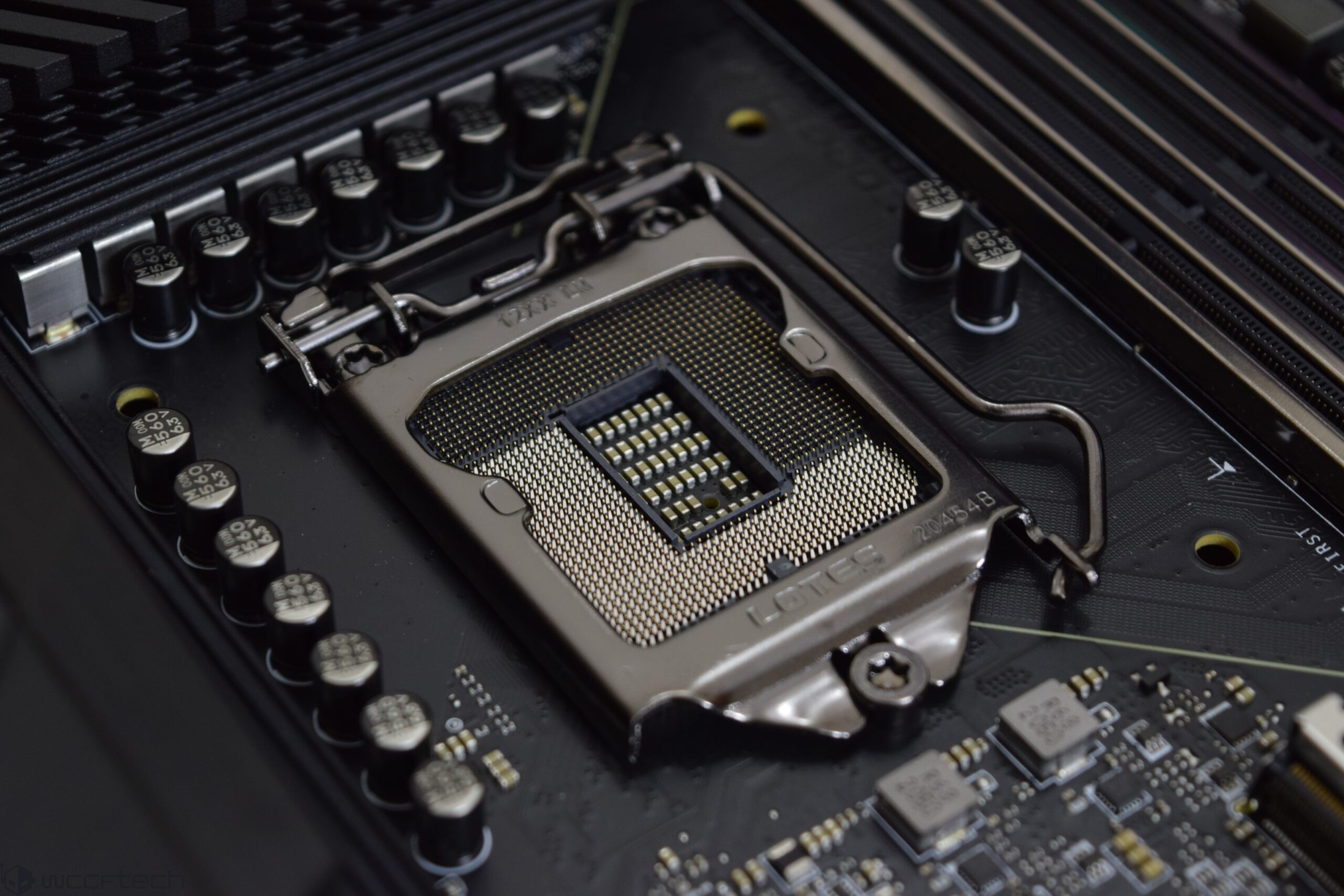 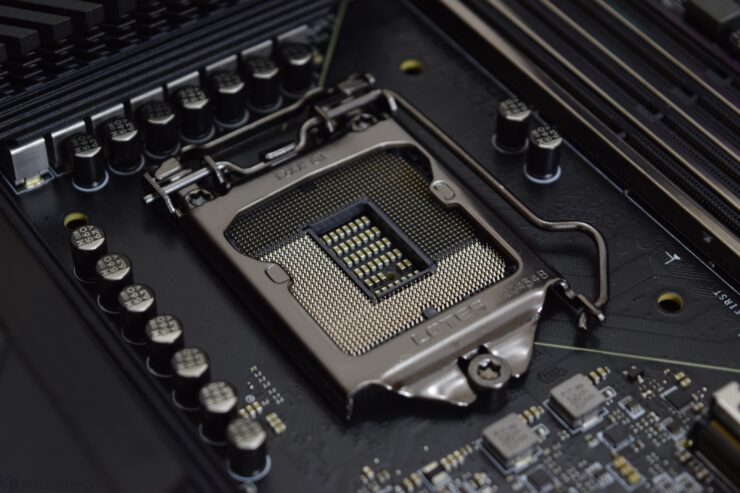 Expected launch dates for next-generation Intel and AMD platforms have been reported by Uniko’s hardware editor. Based on the information, Intel and AMD are definitely getting things ready for the next generation Core and Ryzen series CPUs.

Intel users will get a taste of the next generation platform during this year, while AMD users will have to wait a bit until next year. Each platform will have a variety of chipsets aimed at high-end, mainstream and budget consumers. Rumor has it that the 600 series Intel chipset platform will consist of the Z690, B660 and H610 SKU.

The Intel 600 Series platform will include the Z690, B660 and H610 SKU. There is no mention of the workstation chipset, but it may come later. In terms of launch, the Z690 flagship SKU will be the first to hit the market and aim for the Q4 2021. This is also when we can start to expect to see DDR5 memory in retail. The Intel 600 Series platform will also be compatible with PCIe 5.0 as we reported here.

Going forward, Intel plans to expand its 600-series platform with mainstream and entry-level SKUs such as the B660 and H610. These chipsets are aiming for a launch around Q1 2022, so we can expect an announcement around CES 2022. All motherboards will have the LGA 1700 connector to support 12th generation Alder Lake processors, but it looks like the Z690 motherboards are the only one that can get DDR5 support while the entry-level options can stick to DDR4, at least for the first generation.

What may be interesting is that Intel was able to introduce the Z790 motherboards even before the CPU (Raptor Lake) was launched. They already did it with the Z590 where the Rocket Lake chips were not even available months later, so there is nothing stopping them from doing it twice. The platform will also retain the LGA 1700 connector for Alder Lake & Raptor Lake processors.

And finally, we have AMD’s side of things. The company is expected to introduce its AM5 platform in the second quarter of 2022, which is slightly earlier than rumors have it. AMD confirmed that they are launching a new Ryzen family before Zen 4 processors in early 2022. Their Zen 3 chips with 3D V-Cache technology are expected to go into production later this year, so we can expect a launch by the end of Q1 or early Q2 2022. It would make sense to release an intermediate solution on AM5 before a proper launch of the next generation. 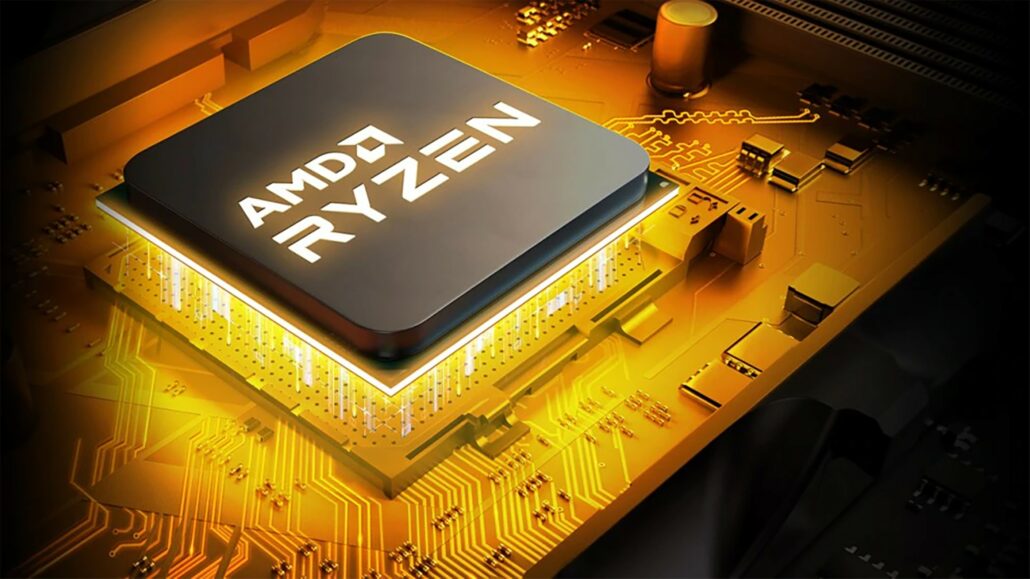 But if the Zen 3 V cache does not reach the AM5 and is still released for the AM4 platform, it will indicate that the Zen 4 will be pushed forward and it will previously be on the shelves for a few months before it is replaced. Again, it makes sense to release 3D V-Cache chips on AM5. AMD already showed off the Ryzen 9 5900X / 5950X prototype chips with 3D V-Cache, and they have the same packaging as existing AM4 processors, while AM5 is expected to use an LGA floor.

So it looks like the Zen 3 with V-Cache is coming to AM5, so they will look a lot different than what they did on AMD’s Computex 2021 headset. Other details for the AM5 platform also include DDR5 memory support, but no PCIe 5.0 compatibility, at least on first generation cards. The boards will also have LGA 1718 connector and support for chips with up to 170W TDP. More on that here.