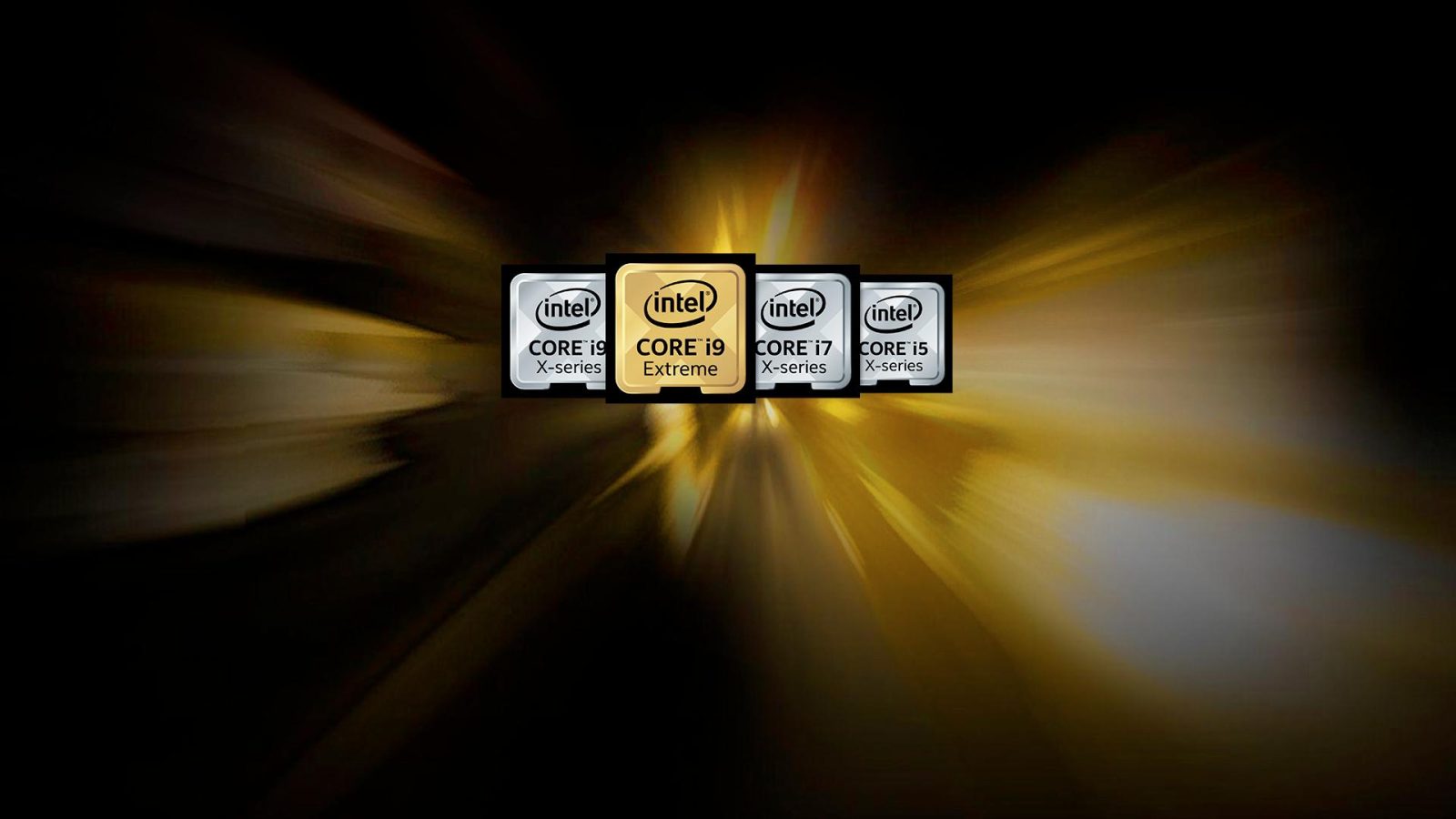 Intel today announced its upcoming series of processors destined for 2019, Sunny Cove, based on a 10nm architecture. Set for Intel's Core and Xeon series, they could be found in upcoming Mac models seen in 2019 and beyond.

The chips are described as being deeper, wider and smarter, and will offer greater performance paired with reduced power draw.

The shrink comes after a handful of delays, as Intel initially scheduled 10nm mass production for as early as 2015. Manufacturing woes pushed the date back to 2018, with the company now finally promising 10nm processors in consumer hands by mid-2019 .

1 integrated GPU, however, although there are obviously no official words about which computers these CPUs will ultimately be found in. Next Mac updates will likely utilize the 10nm process – whether from Intel or not. , it was demonstrated today integrated with current 8th gen Cannon Lake processors.

As for other new features with the CPUs, Intel promises improved speeds in AI related tasks, cryptography, and machine learning.

A detailed report from ArsTechnica describes some of the new technology built into the series, and how it will also offer expanded memory capability options, in theory opening the door for supercomputers with petabytes of RAM or 48 cores.

Further, Intel reiterated plans to manufacture a discrete graphics option by 2020, perhaps in an effort to retain Apple as a customer through the next decade.

Are you excited to finally see the shrink from Intel, or does it feel too little too late with Apple's A-Series chips already clocking at desktop speeds.