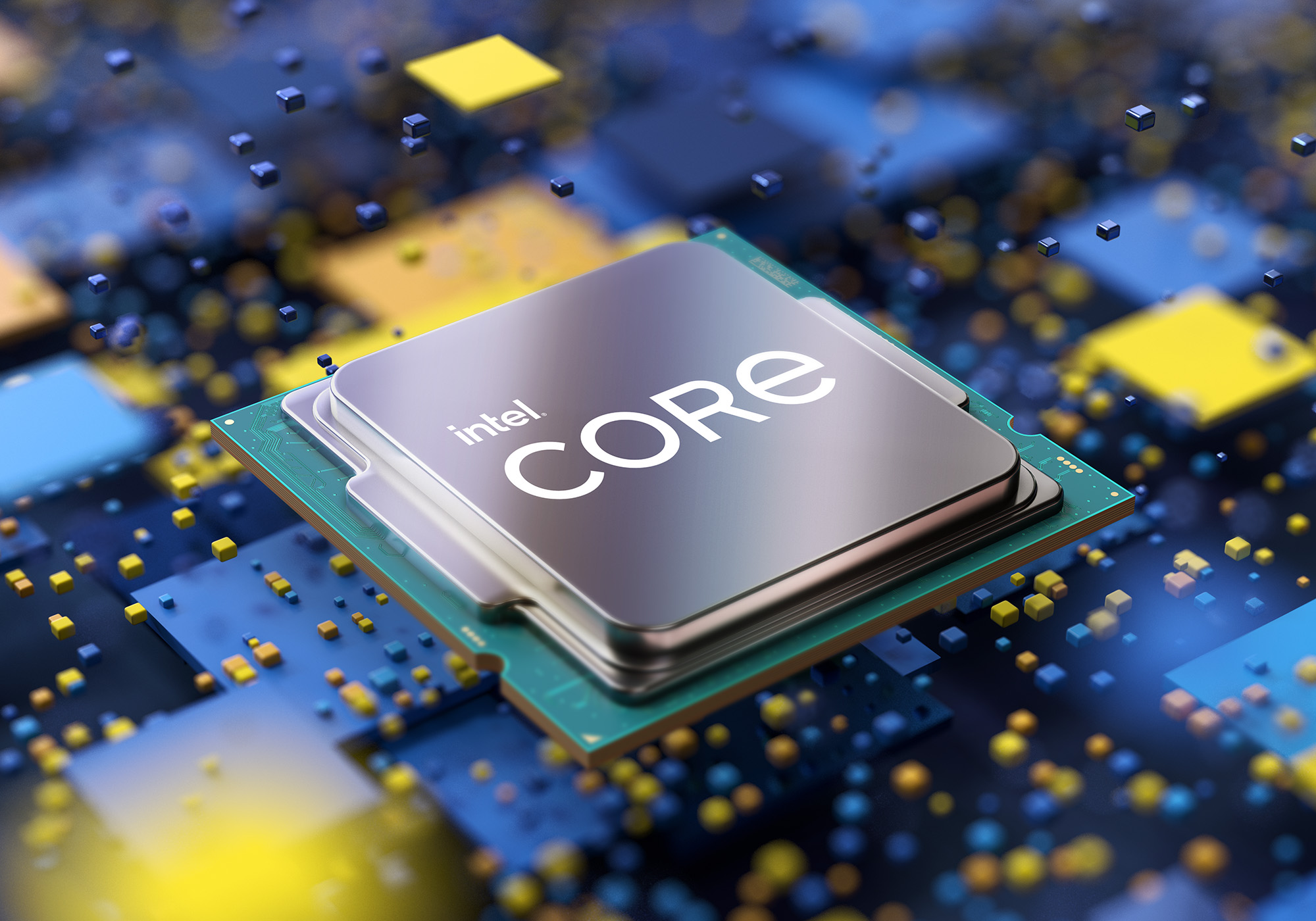 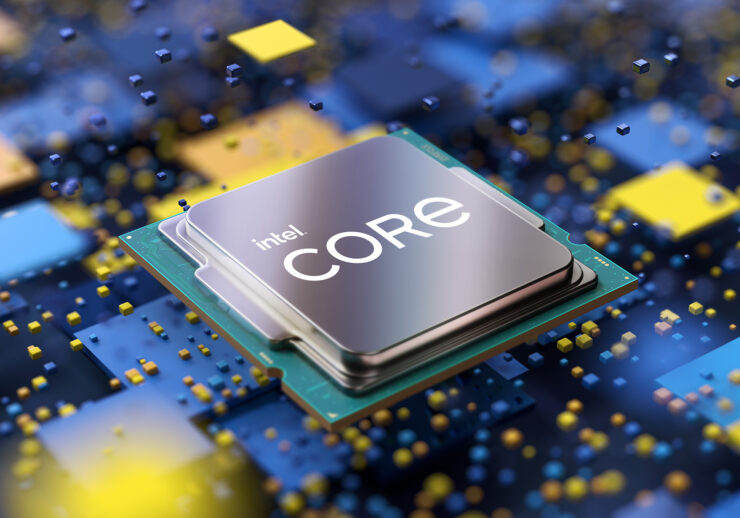 Intel has released the first official graphics driver for its Rocket Lake processors with Iris Xe integrated GPUs. At launch, the Rocket Lake series was the first desktop family to feature the brand new Iris Xe (Xe-LP) graphics architecture, but it took Intel a few days before official driver support landed for them.

Well, Intel has finally released the graphics drivers for the Iris Xe GPUs featured on Rocket Lake processors. 27.20.100.9316 is 426 MB in size, but the more interesting part is that the date it was listed is March 3, 2021. This suggests that while the support for Intel Rocket Lake Desktop processors is new, the driver itself is not technically different from the which are already available for Iris Xe GPUs. Intel only added support for Rocket Lake processors to the existing driver package and called it a day, and that makes sense considering that all Iris Xe chips are essentially based on the same Xe-LP GPU architecture.

The following are the release notes for the Intel graphics driver itself:

Install the Intel Driver & Support Assistant, which automatically checks for drivers regularly and can provide alerts when new drivers are available. This is a DCH driver. Click for more details about DCH drivers

If you are running an Intel Rocket Lake Desktop CPU and using the Iris Xe chip in some way, it is important that you have these drivers installed. You can download them here.