Intel convinced Microsoft not to choose ARM for Surface Go 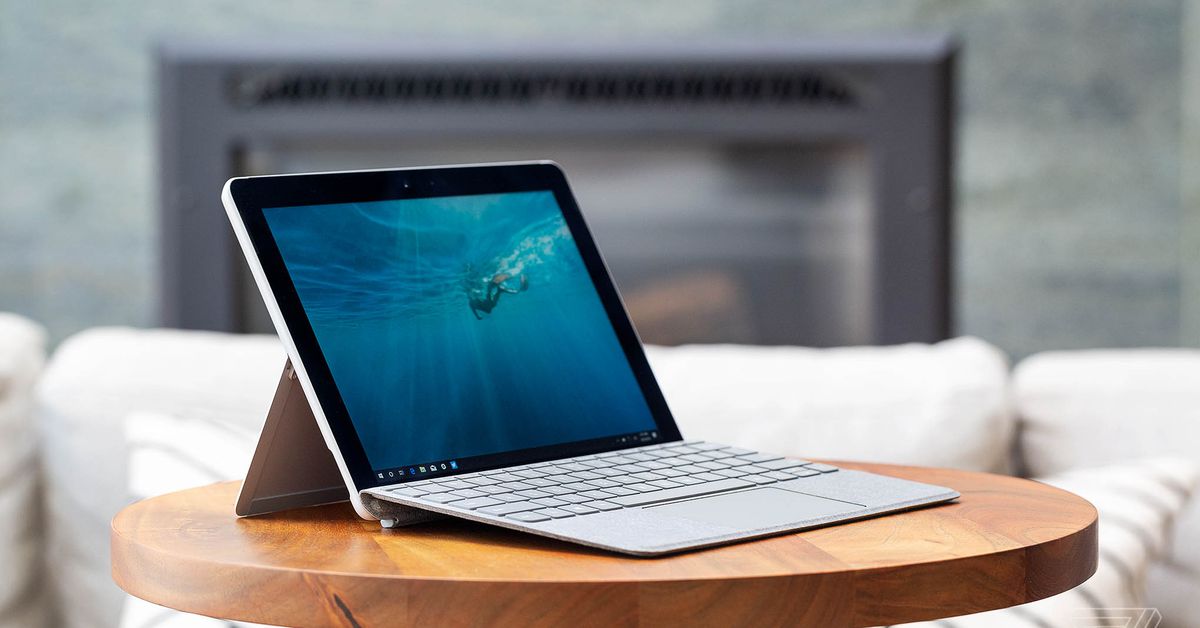 Microsoft launched its new Surface Go device earlier this month with an Intel Pentium Gold processor inside. It has been one of the main focus areas for performance and mobility discussions for this 10-inch surface, and many people have wondered why Microsoft did not select Qualcomm's Snapdragon processors and Windows on ARM. Paul Thurrott reports that Microsoft would use an ARM processor for Surface Go, but Intel intervened.

Intel reported "petitions Microsoft heavily" to use Pentium Gold processors instead of ARM machines. It's not clear why Microsoft did not push ahead with its ARM plans for Surface Go, but in my own experience, the latest Snapdragon discs simply do not have the performance and compatibility to match Intel on laptops yet. Microsoft has worked hard to improve this though, despite Intel's threats, competitors like Qualcomm would struggle to mimic Intel's x86 instructional architecture.

It's probably an interesting time for Windows on ARM. New devices with the Qualcomms Snapdragon 850 processor will debut in time for the holidays, but a new chip with even more performance improvements will be available early next year. ARM also launched a two-year roadmap for the processor's design recently, unveiling a Cortex-A76 CPU earlier this year. ARM claims that the Cortex-A76 will deliver portable class performance while drawing less amount of power that smartphones do.

There are still early days for Windows on ARM, and when app compatibility, emulation and performance are all better, it can spell some serious issues for Intel's portable dominance. Microsoft also pushes with ARM server design, threatening Intel's dominance in the data center. Intel has fought to move towards its next generation 10nm Cannon Lake processors, with mass production of the tiles now expected for 2019 instead of the end of 2018 as originally planned. Intel is now facing a battle for its future, with strong competition from AMD, Nvidia and Qualcomm, which makes it a turbulent time in ongoing processor and platform fighting.