Intel Ad for ‘World’s Best Processor’ has a MacBook Pro 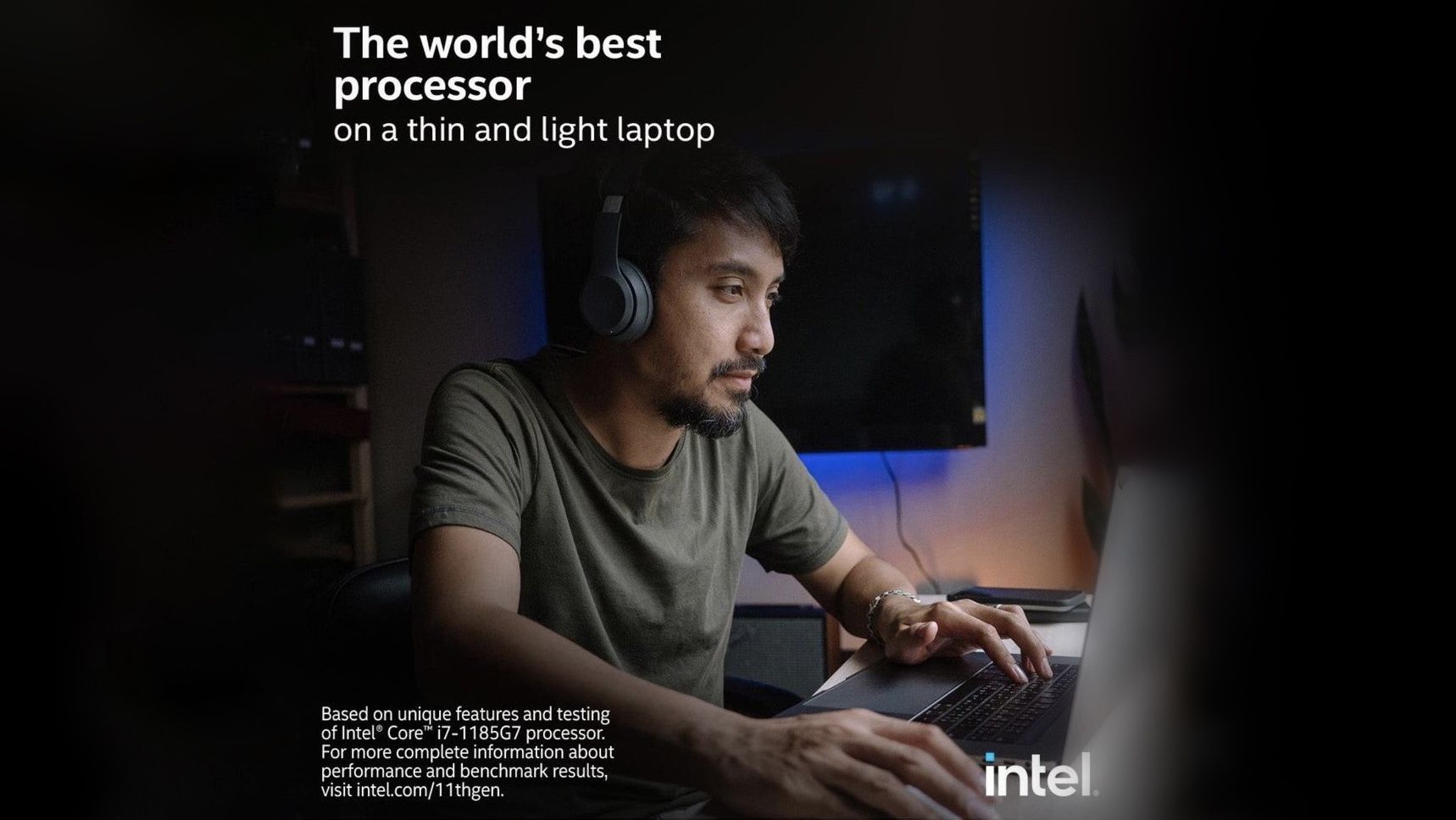 Intel has been on a relentless marketing stand for Macs in recent weeks, positioning them as inferior to Windows laptops powered by Intel processors. In a small glitch, however, Intel has accidentally used a MacBook instead of a Windows laptop in one of its latest ads to market one of its new 11th-generation chips as “the world’s best processor.”

The ad appeared on Reddit and was shared on Twitter by @juneforceone, and it features a man using what appears to be a MacBook Pro. The ad’s tagline says “The World’s Best Processor on a Thin, Lightweight Laptop” and is intended to promote the Intel Core i7-1185G7 processor.

The image Intel uses in the ad is actually a stock image provided by Getty Images, which clearly shows that the laptop is actually a MacBook Pro with its Magic Mouse.

Apple continues to sell Macs with Intel chips, despite the ongoing transition to its own Apple silicon. But while Apple still sells Intel-based Macs, the chip referred to in the ad is not used on any Mac, and in fact it was launched around the same time as Apple released its M1 Apple silicon chip late last year.

One of Intel’s most notable marketing campaigns was launched last month and features former “I’m a Mac” actor Justin Long in a series of videos comparing a MacBook Pro powered by ‌M1‌ to a variety of Windows laptops. Even when the two companies go against each other, newly appointed Intel CEO Pat Gelsinger says he hopes his company will make Apple silicon chips in the future and have Apple as a regular client.