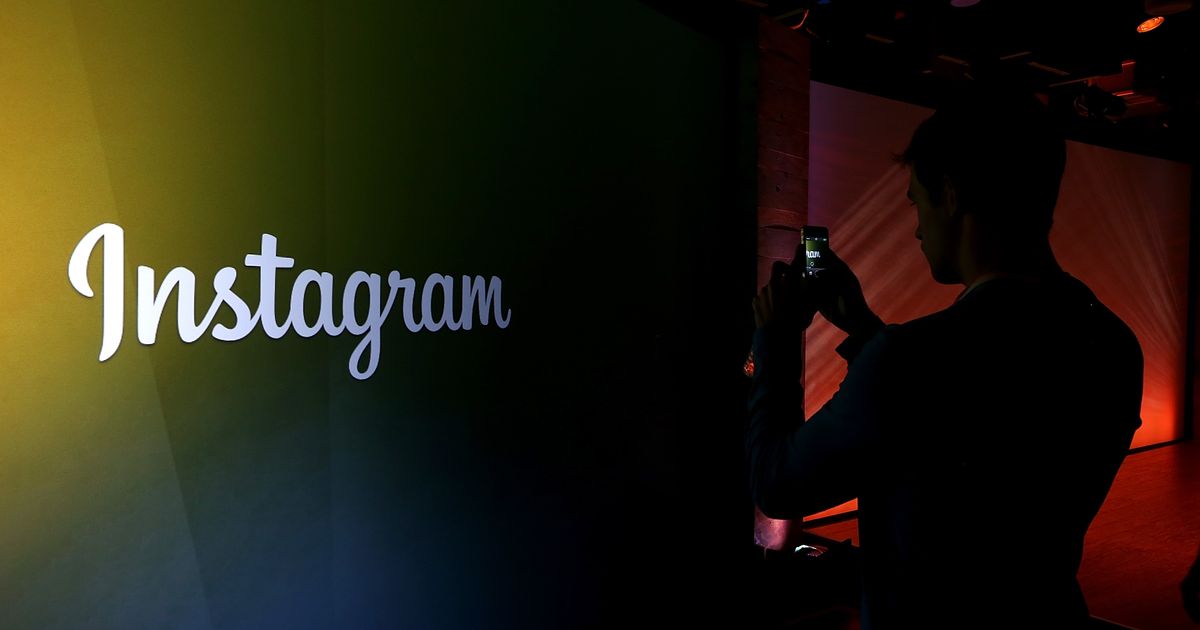 In the immortal words of Derek Zoolander (who would definitely love Instagram), “who am I?”

Instagram is considering another major change in the platform. It works with a prototype of the story feed that scrolls vertically, like TikTok.

Facebook, which owns Instagram, confirmed the new project to TechCrunch, which first reported the story after developer Alexander Puzzi posted a photo of the prototype on Twitter.

Puzzi told TechCrunch that he found the alternative while researching Instagram’s backend code, and that it is not live yet.

A spokesperson for the Facebook company also confirmed the function of Mashable via e-mail, and emphasized that it is at the beginning of the development.

“This is an early prototype and is not functional. This is not something we are currently testing on Instagram,”

Currently, users scroll Instagram stories horizontally, tapping or swiping on the right side of the screen to go forward or left side to go backward. In contrast, TikTok’s feed is vertical, so users swipe up to get to the next content. Not so coincidentally, Instagram’s dedicated Reels feed (Reels is Instagram’s version of TikTok) is vertically oriented, like the main post feed.

History reorientation is not the only major change potentially coming to Instagram. It also follows the platform’s major redesign of the home screen from less than three months ago. In that change, Instagram created the Reels tab and put it literally in front and in the middle. The change was a transparent attempt to give Reels a boost after people were mostly just confused about the new format.

Instagram is reportedly also considering doing away with the ability to share feed posts to stories. This would be another significant change to the platform, as stories have become the most important way people share content from other users in their profiles.

What’s with all the nonsense, Instagram? It’s almost like trying to import TikTok’s entire short-form viral video content ~ stuff ~ into a platform with the already existing purpose of sharing photos, not going as smoothly as planned!

As TechCrunch points out, the Stories vertical format could be a first step in unifying Instagram video content. At the moment, posts, stories, wheels and IGTV are hosting videos. There are too many options, and then too many redundant needs to re-share content across multiple sections of Instagram.

In addition, if Stories comes closer to the same format as Reels, it is possible that they may eventually merge into one feed. This will send more people to Reels, which is good from an advertising perspective, since Reels generates an infinite amount of thoughtlessly consumable content – not just content from the people you follow.

Is Instagram losing itself in its attempts to keep up with TikTok? No, it happened a long time ago.

SE: Doomscrolling again? Here are five ways to reduce it. 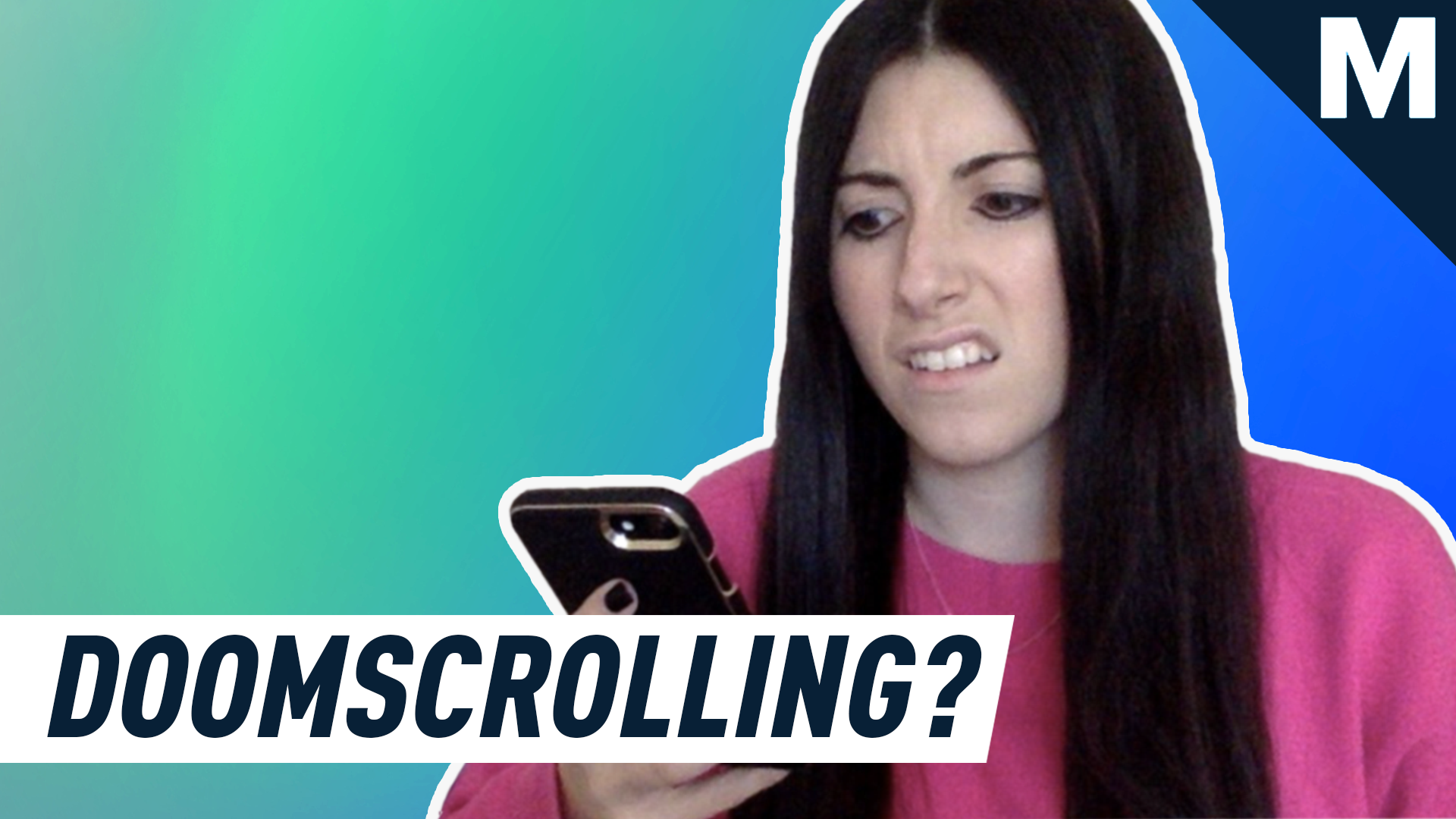