Instagram tests a sideways rolling feed and everyone hates it 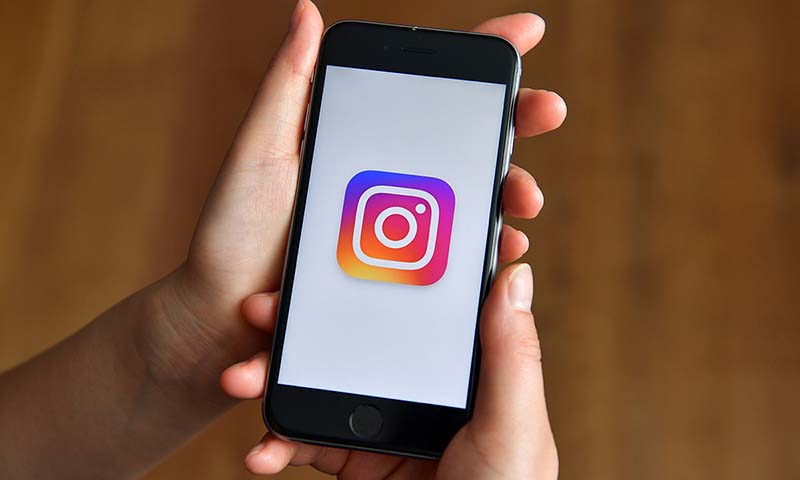 Instagram issued an apology after you accidentally rolled out a new update that largely changed the main app of the app.

Instead of scrolling up and down to view content, the new forced users press left or right using a horizontal, Stories-like approach. Instagram first tested the design in October, solely on the Explore page.

Newly appointed manager of Instagram Adam Mosseri raised the question on Twitter, writing, "should be a very small test that went wide accidentally. Must be resolved now. If you still see it, you can just restart the app. Happy holiday!? "This was followed by a tweet from the official Instagram account that reads:" Because of an error, some users saw a change in the way their food appears today. We have quickly solved the problem and the feed is back to the normal. "

Due to an error, some users saw a change in the way their food appears today. We solved the problem quickly and the power is back to normal. We apologize for any confusion.

With the update, which has now changed, new posts took up the entire screen, as did the ads, and the only way to maneuver through them was left to the left or right, as opposed to the traditional vertical scroll. The old design was still available via Instagram.com, but allows you to scroll up and down as well as explore the page on the app.

With such a big change, many users have taken to Twitter to express their breach of the Instagram update, as well as gratitude for the fast swing. After taking a look at some of the answers below, turn your comments with your thoughts on the horizontal design.

The Instagram update is like when McDonald started making wraps. You had a good thing to go. Just stick to burgers and french fries.

Instagram tryna penalties us to not look at IGTV

Someone on the Instagram office was probably just kicked

In other news, Google's game of the year tests your knowledge in 2018.