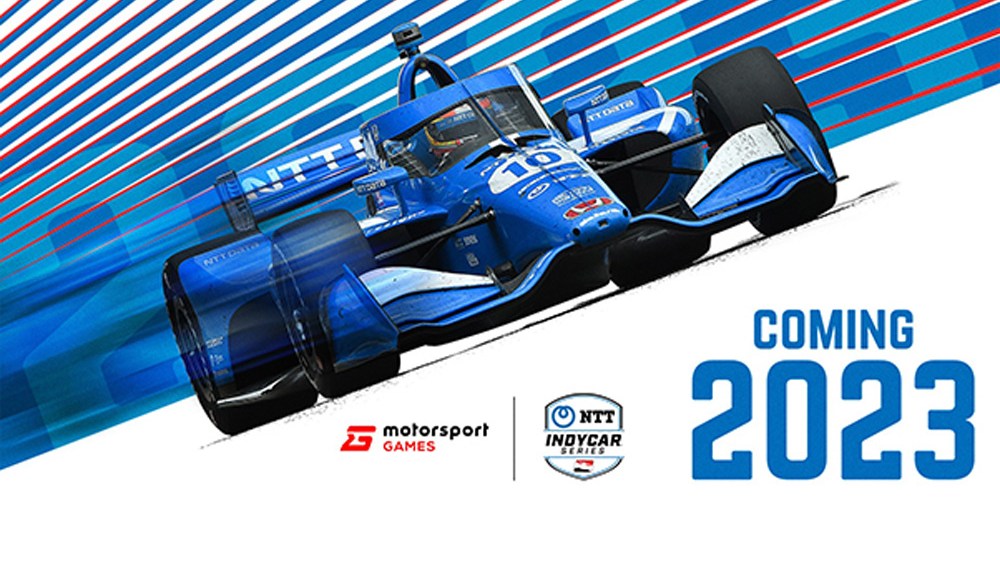 NTT IndyCar Series will solve one of the biggest shortcomings of having a new and dedicated console and PC game ready for debut in 2023. Set for the same year where the series will introduce its first hybrid engine package, a new IndyCar game for PlayStation and Xbox platforms and windows-based computers will fill a significant void that has existed since the mid-2000s.

Like all other major racing series has grown its modern audience through games, IndyCar will finally join its rivals and add some form of esports competition that the series hopes to uncover before the end of the year.

“Our partnership with Motorsport Games will bring the fierce competition of the NTT IndyCar series to a global gaming audience that is hungry for quality sports content,”

; said Mark Miles, CEO of IndyCar’s parent company Penske Entertainment. “Like the talent and depth of our field, IndyCar’s universe continues to expand and grow rapidly. We know our fans will have 2023 and the debut of this new video game NTT IndyCar Series circled the calendars. ”

Championship rival Pato O’Ward was among IndyCar’s next generation stars to pay tribute to the delayed game solution.

“I’m really excited that fans will be able to bring the NTT IndyCar series into their homes with this new video game franchise,” the driver told Arrow McLaren SP. “This is such a great opportunity for fans to connect with our series even more, from watching us on the weekends to playing like us on their favorite tracks whenever they want.”