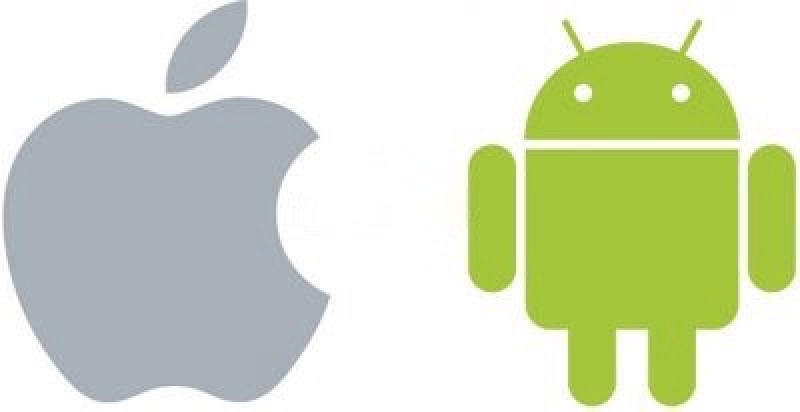 In a paper entitled "Google Data Collection" Douglas C. Schmidt, a computer science professor at Vanderbilt University, makes some strong conclusions about how much Google collects about consumers who use the company's products even when they are not interacting with smartphones and tablets.

Among several findings, Schmidt experiments found that an idle Android phone with Chrome browser that was active in the background communicated location information to Google 340 times over a 24-hour period. A similar experiment found that in an iOS device with Safari open but not Chrome, Google could not collect any remarkable data unless a user interacted with the device.

In addition to data transfer rates, Schmidt's research also showed some of the ways that Google could potentially associate anonymous data collected through passive means with the user's personal information.

On an Android device, so-called "anonymous" advertising identifiers that aggregate activity data on apps and visits from third-party websites can be linked to a user's true Google identity by sending device-level identifier information to Google servers.

The same applies to the allegedly user-anonymous DoubleClick cookie ID, which tracks a user's activity on third party webpages. According to Schmidt's research, Google can associate the cookie with a user's Google Account when a user opens a Google app in the same browser as a third-party website was opened.

Research follows a recent survey conducted by Associated Press which showed that Google continues to track location data even after a consumer has disabled the setting in many of its apps, including Google Maps. 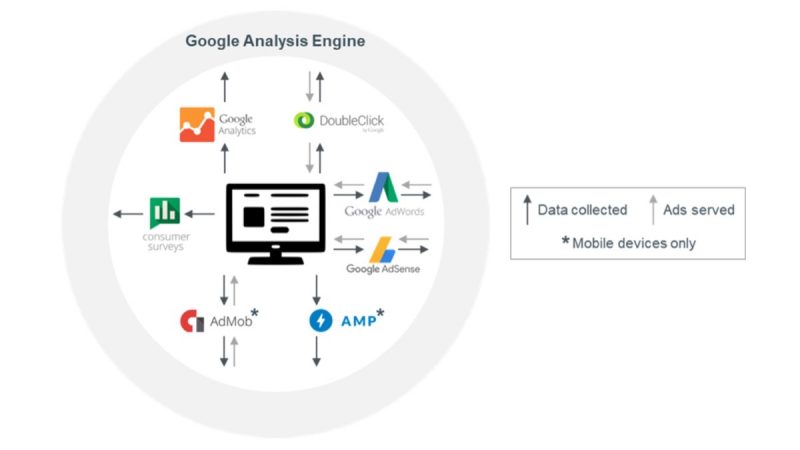 In response to a Location History Tracking query, Google said that it is clear about the location guidelines, but the company continues to collect data through app features that appear under "My Activity" even when its Location History setting is turned off. The practice has since led to a complaint action against the company by a user who claims breach of privacy.

Location information stored in "My Activity" is used for ad targeting, which is still Google's primary business model. In contrast, Apple uses different privacy to collect anonymous user insights from devices such as iPhones, iPads, and Macs, so it can gather data from a large number of users without compromising the privacy of anyone.

Apple says that the data it collects without device is used to improve services such as Siri proposals, and to help identify problematic websites that use too much power or too much memory in Safari, but the data gets randomized before they sent from devices so that the servers do not view or receive raw data from users.

When users configure the device, Apple explicitly asks users if they want to provide user information on an opt-in basis. If a user rejects, no data is collected from Apple unless they choose to sign up later.

Apple executives have said several times that Apple customers are not the company's product, and Apple CEO Tim Cook has maintained that privacy is a fundamental human right. The company also has a dedicated privacy page explaining its approach to privacy, outlines tools available to customers to protect their privacy, and details about government data requests.