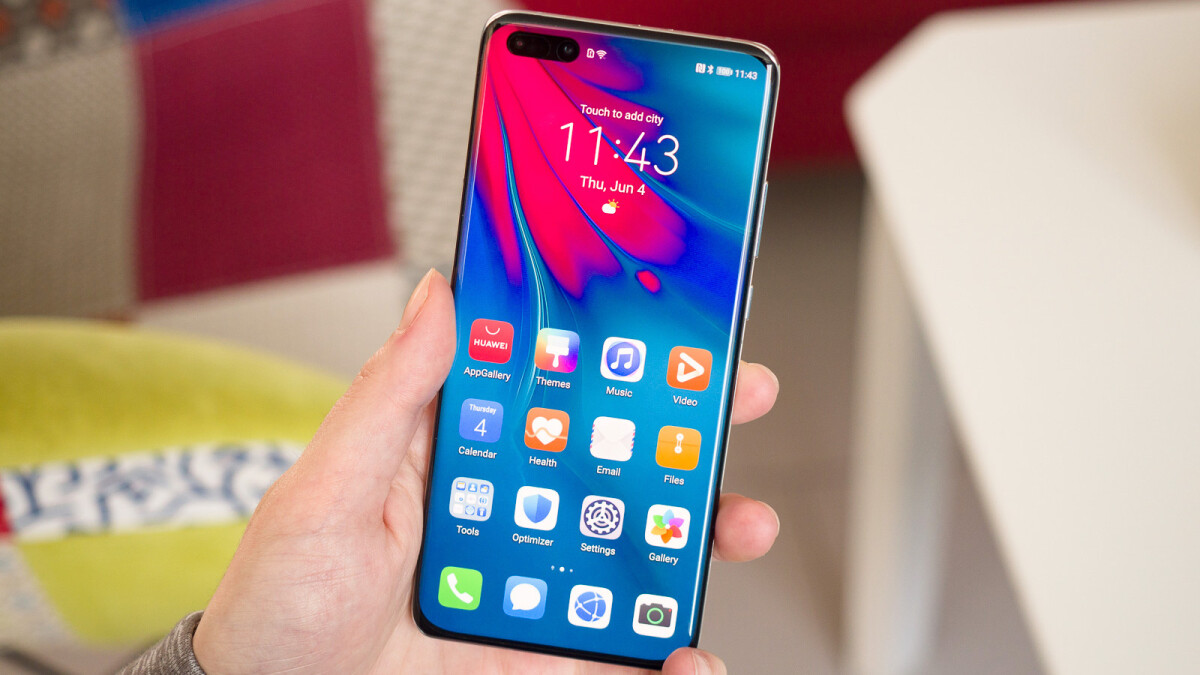 Although Huawei markets HarmonyOS 2 as an internal operating system, research has shown that it is an Android fork. Some people have taken the problem with it, but it has not stopped millions of users from adopting it.

Huawei’s HarmonyOS 2 has hit 10 million active users in less than a week, according to a new report (via GSMArena). That’s a seriously impressive number, though not very surprising when you consider how it was achieved. Huawei makes the HarmonyOS 2 update available to millions of customers in China using everything from the newer flagship Huawei Mate 40 and P40 to the dated Huawei Mate 9 and P10 models.

In total, around 100 devices will be eligible to run HarmonyOS 2 by next year. The company’s ultimate goal is to reach 100 million active users, which means that it is already a tenth of the way there.

Apart from smartphones, Huawei will use HarmonyOS 2 on all kinds of products, including smart home devices and the recently announced Huawei Watch 3 and Watch 3 Pro smartwatches.

Currently, there are no plans to offer HarmonyOS outside of China. That may change, but the uptake is hardly that high since it does not have access to Google’s countless apps and services.