Huawei is reportedly planning foldable phone launch ahead of Samsung 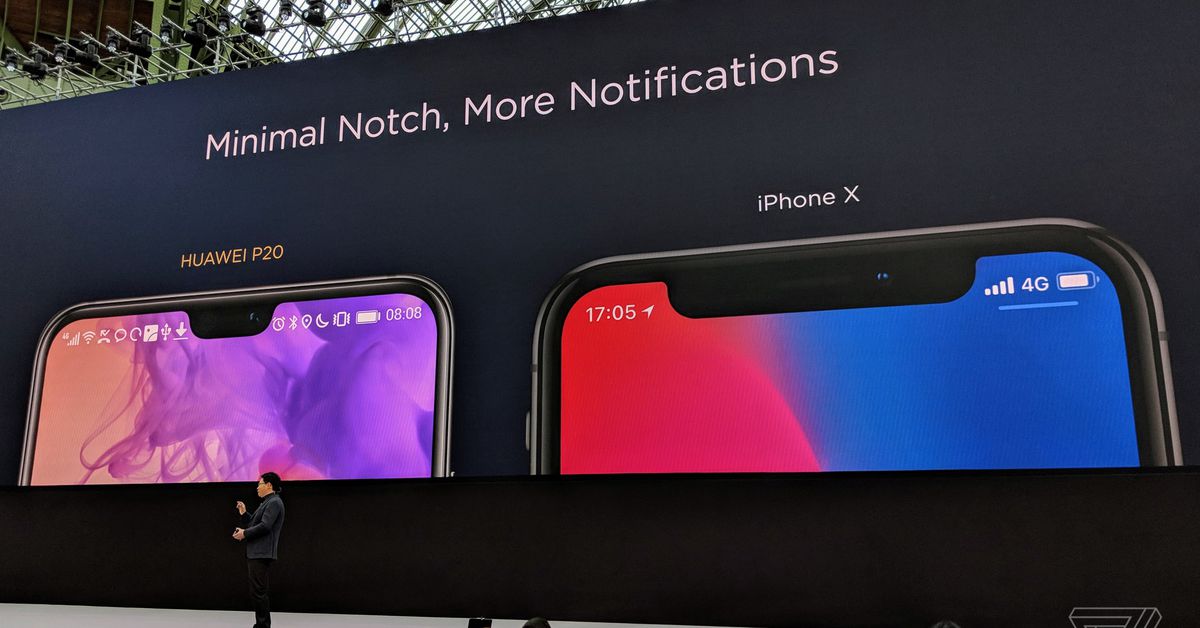 A Nikkei report out of China this week has revealed Huawei's efforts to build and release a foldable smartphone ahead of Android archival Samsung. Samsung has long held the display innovation lead thanks to its subsidiary Samsung Display, which just announced that its upcoming "unbreakable" flexible phone screen has been certified for being extra tough and durable. But Huawei, making use of flexible OLED panels from Chinese supplier BOE, is apparently planning to do a very limited run of foldable handsets, with analysts estimating they could come as early as early next year.

BOE, which was dubbed Beijing Oriental Electronics at its start back in 1

993, will not be a familiar name to most tech observers. Its display business has been rapidly improving in recent times, however, and the company has already secured some of Apple's iPhone LCD business. BOE's next foray is to push further into OLED production and innovation, which is where the flexible OLED panels that Huawei is supposed to be using come in. Some rather crude foldable phone-tablet hybrid prototypes have already been shown off by BOE, and you can see an example of them in the video below.

For Huawei, rushing ahead of the competition to grab the title of being first is an established practice. In 2014, Huawei went ahead and issued a limited edition Huawei Ascend P7 Sapphire, which hurried it out in time to beat the iPhone that ended up using the technology. A year later in 2015, Huawei also beat Apple to the punch by implementing Force Touch in a special edition of its Huawei Mate S. The same pattern is apparent with Huawei's reported pursuit of a foldable phone: using a hyper-accelerated development cycle to issue

The advantages of foldable phones – besides the obvious cool factor – are far from obvious today, while the reasons for skepticism are numerous. On the hardware front, any sort of folding mechanism or design will inevitably make the phone thicker, allowing simultaneously less space for a battery and making larger power demands by vire of its larger screen. Det er vanskelig å forestille en første generasjons foldbare enhet som er i nærheten av så raffinert som moderne smartphone flagships med konvensjonelle skjermer. Then there's the massive issue of software: a foldable phone will require an adaptable user interface that quickly responds to changes in screen size and also provides some customized experiences unavailable on other phones. Can we really trust Huawei or Samsung, whose expertise lies in hardware, to craft such sophisticated software?

When reached for comment by The Verge a Huawei spokesperson responded in a predictably boilerplate fashion saying "We do not comment on rumors, speculation or future roadmaps. "