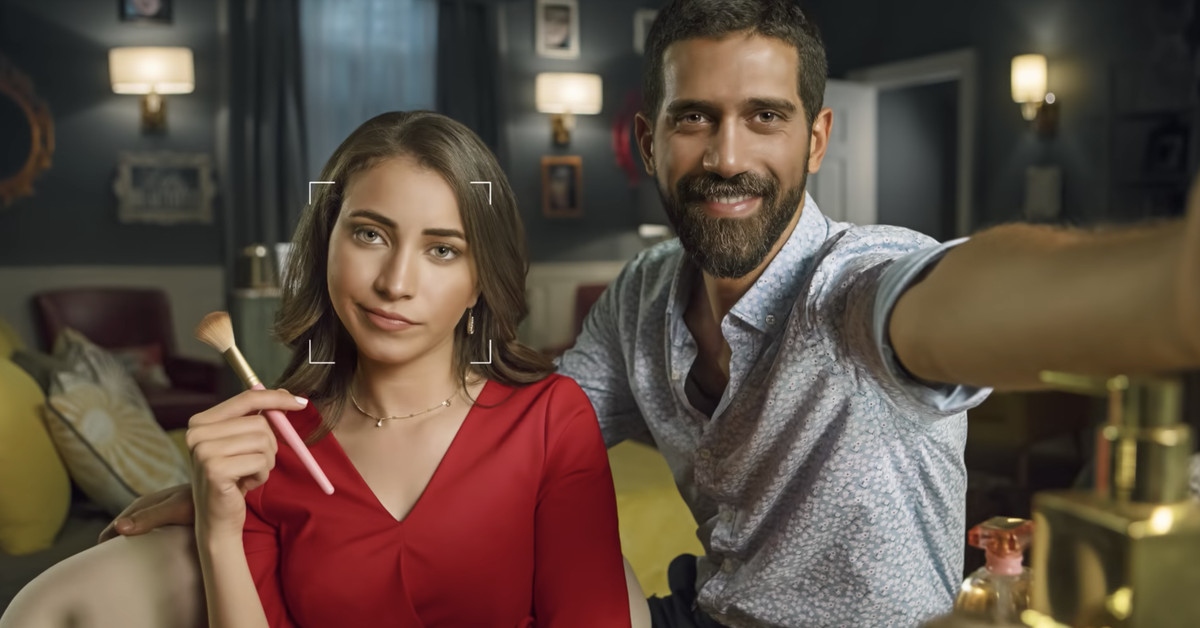 Smartphone cameras are better than ever, but sometimes it's just no replacement for a full size DSLR. Unfortunately, Huawei seems to think so too. A shot in the company's latest advertising for its new Nova 3 smartphone has been revealed by a backdrop image as a DSLR, not the smartphone as claimed by the ad (discovered by Reddit user AbdullahSab3, via AndroidPolice ].

] As you can see about halfway through the ad, a biting couple brings together a self-confidence to show how Huawei AI and camera tech make it so that the woman does not have to put on makeup. But a page-deleted Instagram image that was published by Sarah Elshamy (actress in the scene) reveals that instead of a funny Nova 3, the shot came from a DSLR shot by a professional photographer. In fact, Nova 3 does not seem to be in the frame at all.

In Huawei's defense, the ad never completely tells the photo was shot on a Nova 3 (although it could be argued that it was heavily implied). And as Android Police points out This is not exactly Huawei's first marketing step: The company was caught Photoshopping Bones Removed for P8 and it was found to have inserted a shot that appeared to be from a P9 on its Google+ page as EXIF ​​data turned out to have been shot on a Canon EOS 5D Mark III.

Still, it would be nice if Huawei would like to advertise its phone based on the strength of what it really can do – probably impressive even without a fake taste – instead of concealing its ability to market smoke and mirror.