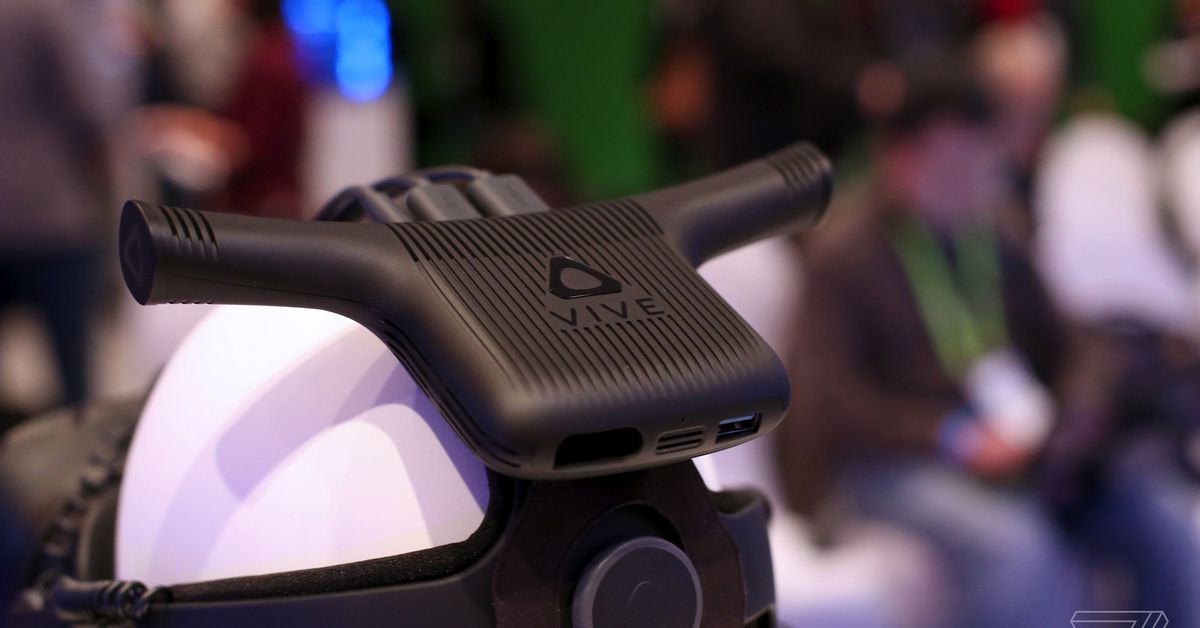 HTC has announced that its Vive Wireless Adapter will be available for pre-order from September 5th to $ 300. The adapter, which HTC announced back in January, allows Vive headsets to work without connecting cables directly to the PC. It uses Intel's WiGig technology, which operates in the 60 GHz band to prevent disturbances and low latency driving.

The T-shaped adapter sits on top of the user's head with a cable that connects to a battery pack. HTC says that the adapter battery will last long enough for up to 2.5 hours of continuous use within 20 feet with 20 foot play areas.

At $ 300, Vive Wireless Adapter is in the price range of other wireless adapters like TPCast ̵

1; although TPCast has a longer battery life of up to six hours. While the adapter technically supports both Vive and Vive Pro, use of it with Pro will require an additional $ 60 purchase to make it compatible. When sent, the Vive Wireless Adapter will be delivered with a two month Viveport trial subscription.