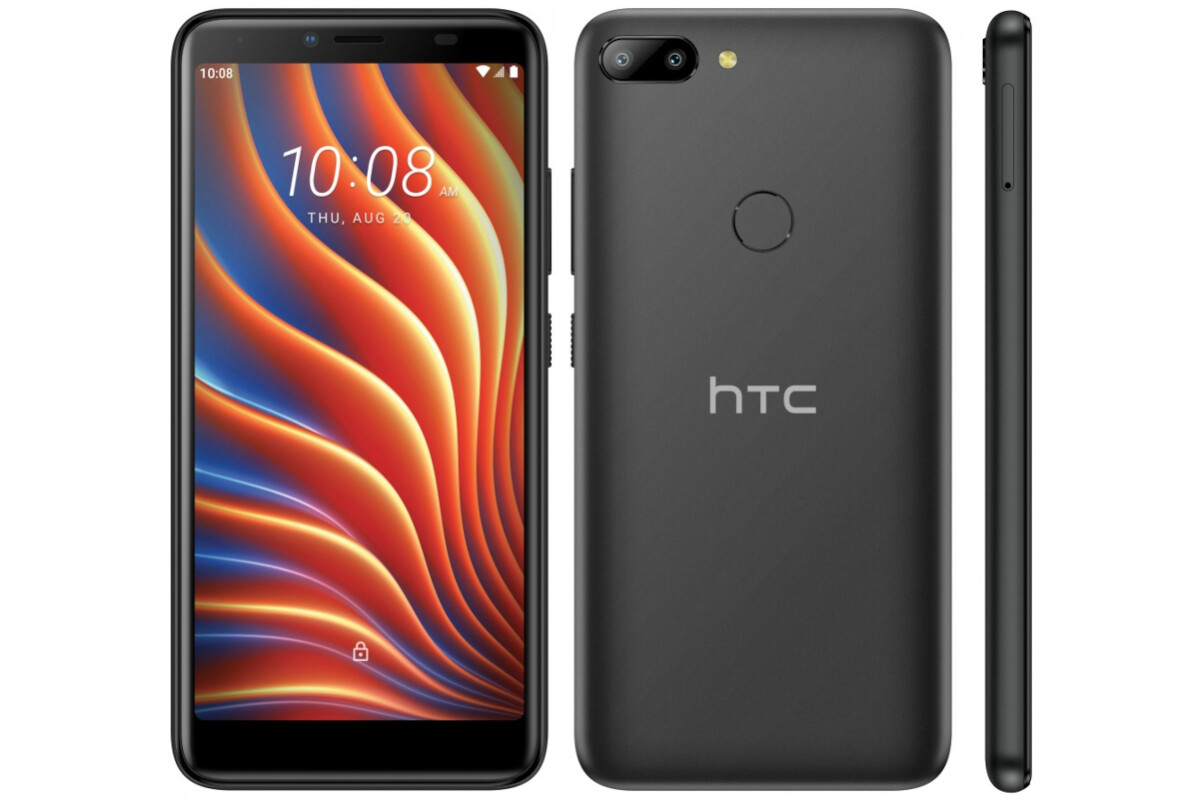 HTC carefully chooses which products to launch on the market and where to make them available. After reporting new growth for the third month in a row, HTC decided that the best move would be to launch a budget-friendly smartphone.

The Wildfire E lite has been officially introduced in Russia and South Africa, but it can also be released in other countries. This is a $ 100 smartphone, so do not expect premium features. In fact, the Wildfire E is a bit so understated that HTC had to put Android 1

0 Go Edition on it, a simplified version of Google’s Android OS meant for the most affordable smartphones.

In terms of hardware, the Wildfire E is poorly equipped with a MediaTek Helio A20 processor, 2 GB of RAM and 16 GB of expandable storage. At the entry level, there is also a 5.45-inch HD + screen and a dual camera setup (8MP + 0.3MP).

The rest of the phone’s specifications include a 5-megapixel selfie camera and a 3000 mAh battery. Surprisingly, HTC managed to fit in a fingerprint scanner on the back, something we do not usually find in a smart smartphone.