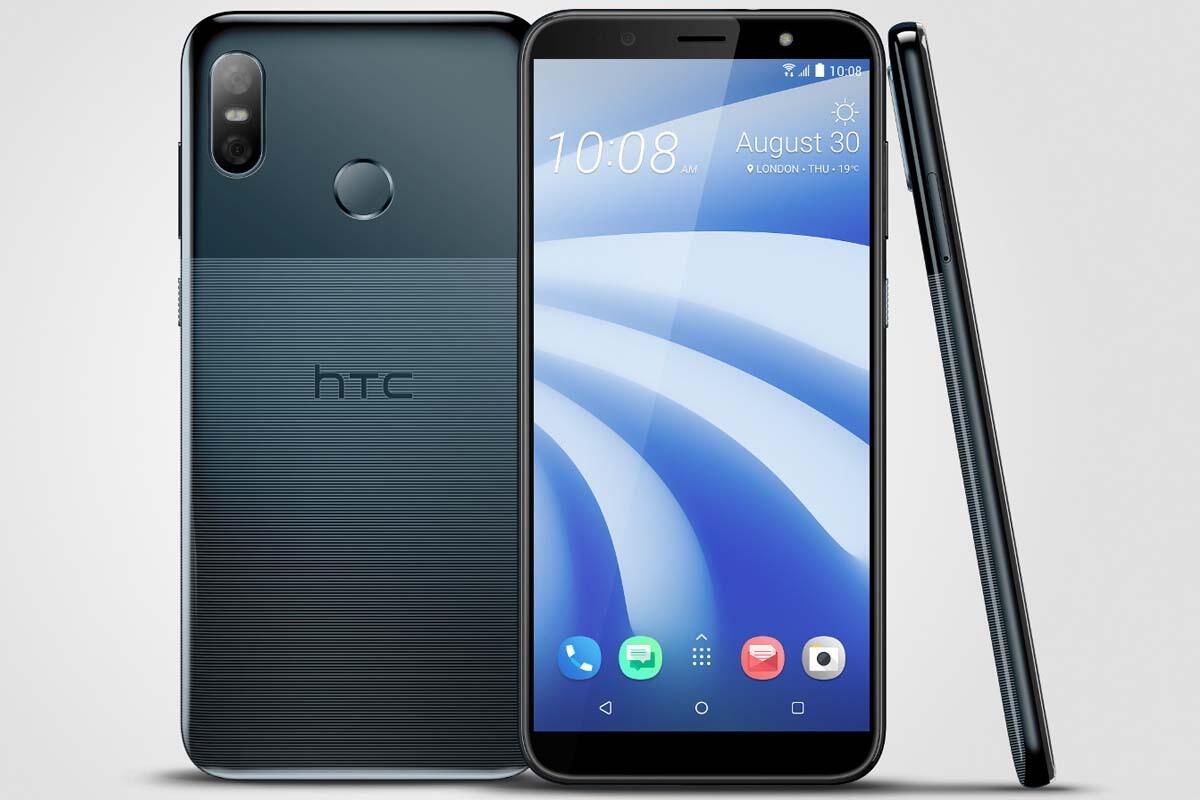 If not for its Snapdragon 636 processor, the center of HTC U12 Life can be confused for HTC's latest flagship phone. It has a 6-inch FHD display, 6GB RAM and 128GB of storage space, not to mention a 16MP dual-rear camera, 13MP front camera and a 3.600mAh battery. It even has a headphone jack.

But what's most striking about HTC U12 Life, which is not sold in the US, is what it looks like. The new U12 Life is based on HTC's U design and floating surface ethics, and is one of the best handsets of the year at all costs, with clean lines, subtle curves and a few elegant color choices. But it does not look like U12 +. It looks like a Pixel phone.

From the rear window to the rounded corners of the screen, U1

2 Life is clearly HTC's rifle on Google's flagship. You can call it a tribute of kind from the design team Google owner or laziness, but I do not think HTC has decided to copy Pixel's design with U12 Life.

I would also not be surprised if HTC U12 Life is one of the failed prototypes for Pixel 2 or possibly even Pixel 3, a design that Google rejected for whatever reason. HTC has proven that it can still design top-class phones (although nobody wants to buy them anymore), and U12 Life is no exception. In fact, as I look at the gangs, I can not wonder, but wonder why Pixel-basically is designed by the same team – does not look better than it does.

When Pixel 3 lands later this year, we will probably go over the fast OS and the impressive camera, but most reviews will have a giant "but" attached to them. That's because Pixel 3 is becoming a candidate for this year's ugliest premium phone, with a ridiculous notch, giant chin and thick framing.

It's quite good for the course with Pixels. Although they have always been quite inside, Google apparently appeared to make a functional phone instead of a beautiful one, but I thought things would change when investing heavily in HTC's design team.

If anything, things have become worse. And U12 Life is a blatant reminder of how much Pixel can be. HTC's new handset takes Google's uninspired choice shows the difference between good and bad design. U12 Life is essentially Pixel 2 XL we all wanted, with slimmer touches and a striking case. It is still immediately recognizable as a Pixel, but it is eye-catching and desirable.

So my only conclusion is that Google wants Pixel 3 to be judged on the mind instead of its body. There are many reasons to spend hundreds of dollars on a Pixel phone, but few people will go into a Verizon store and buy one because of how it looks. This may be the case with the iPhone or Samsung Galaxy S9, but Google has to sell Pixel on its benefits: camera, OS, storage, battery, speakers, etc. I'm not sure why it can not have all these things and still be a look, but after watching HTC U12 Life, Google seems to have made a conscious decision to keep Pixel as utilitarian as possible and not playing the design game.

So maybe the reason that HTC U12 Life will not be available in the US, not because of demographics. Perhaps that's because Google does not want HTC to show them in the Verizon store.