How to unlock iPhone with Apple Watch when using mask 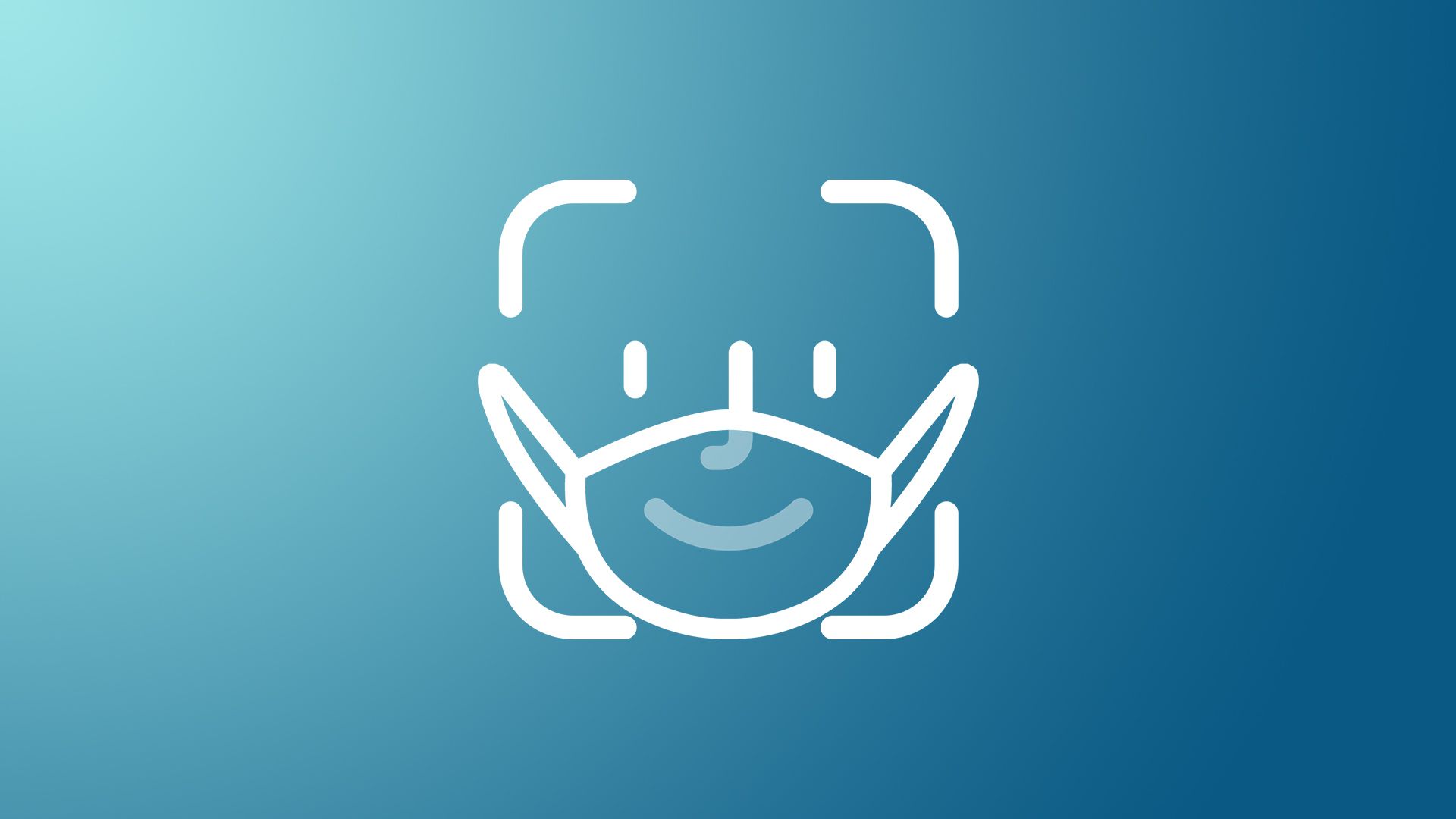 This article covers a new beta option in iOS that lets you unlock an iPhone with Face ID and an Apple Watch paired, even if you’re wearing a face mask. Read on to learn how it works. 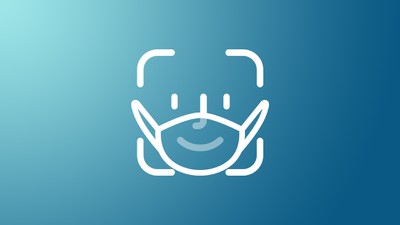 Apple introduced the Face ID face recognition system in November 2017 with the launch of ‌iPhone‌ X, offering users an even easier way to unlock their smartphone than traditional fingerprint recognition.

However, after the now common use of face masks, Apple’s biometric feature has become disabled, and many users have to enter the password to unlock the device when in public spaces.

Fortunately, Apple has responded to this change in our daily lives by introducing a new feature that allows iPhone users wearing an Apple Watch to unlock their smartphone via Face ID through a partial face scan when wearing a mask. .

The process is similar to how it works when you unlock a Mac with an Apple Watch. When unlocking, the user receives a haptic buzz and an alert on the Apple Watch informing them that the unlocking procedure has been successful. Note, however, that you can only use the Apple Watch to unlock ‌iPhone‌ while wearing the mask – it cannot be used to authenticate Apple Pay or App Store purchases.

Before you can take advantage of the new feature, make sure you are running either a developer beta or the official beta versions of iOS 14.5 and watchOS 7.4. You need the ‌iPhone‌ and Apple Watch profiles from the Apple beta test site, and after installing them, you can update on the ‌iPhone‌ by going to Settings -> General -> Software Update. To update Apple Watch, install iOS 14.5 and then launch See app on ‌iPhone‌, press My watch tab at the bottom of the screen, then select General -> Software update.

The iOS 14.5 and watchOS 7.4 updates are currently available for both public beta testers and developers, with a public release expected this spring.

How to set up Unlock iPhone with Apple Watch

How to unlock iPhone with Apple Watch

To use the Apple Watch to unlock the ‌iPhone‌, the watch must be close, on the wrist, unlocked and password protected. If you have not set up a password yet, start See the app on ‌iPhone‌, select Password -> Turn on password, and then enter the password you want to use (you must do this twice to confirm.)

The first time you try to unlock ‌iPhone‌ with Apple Watch when using a mask, ‌iPhone asks you to enter your password. Once done, all subsequent attempts to unlock ‌iPhone‌ when using a mask will be quick and seamless, with each successful unlocking accompanied by a short haptic sum on the wrist. You will need to re-enter your password if you remove your watch and the first time you set it up every day.