Breaking News
Home / Technology / How to register for "Anthem" closed alpha on PS4, Xbox One and PC

How to register for "Anthem" closed alpha on PS4, Xbox One and PC 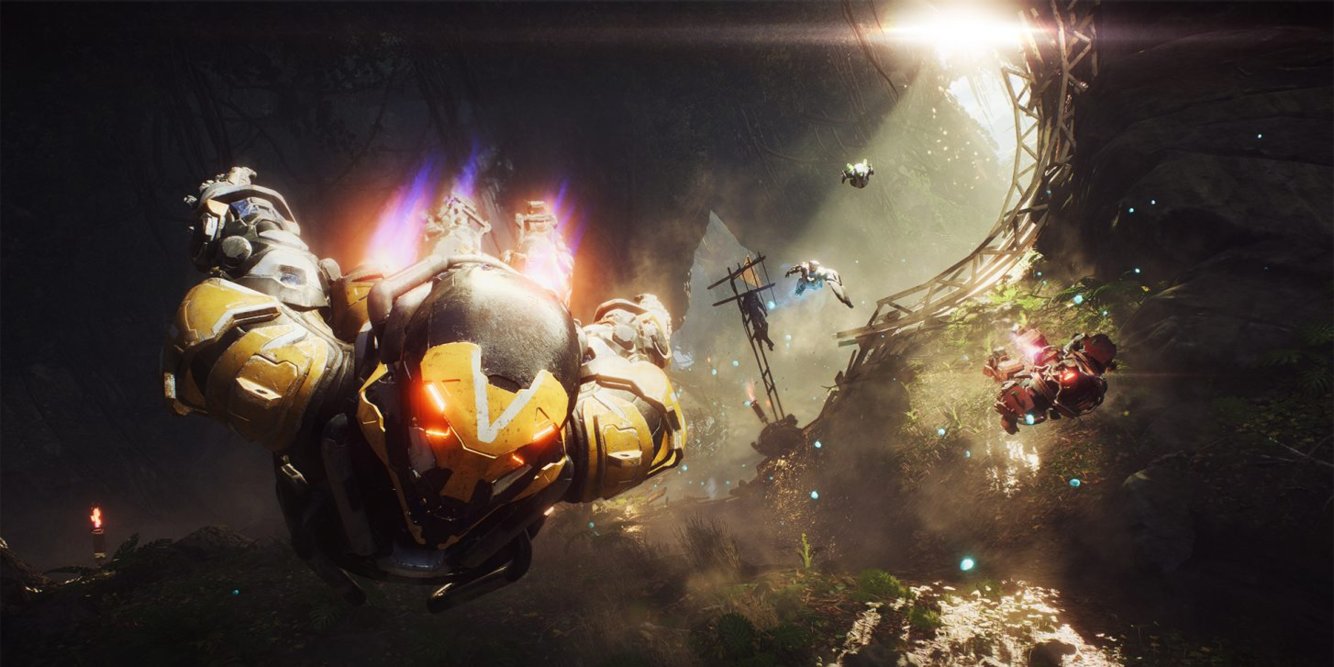 It may not look like it yet, but 2019 is just around the corner – and with a new year comes the next wave of big video games.

One of the first games in the upcoming wave is "Anthem", a big new online game from the people who brought you the franchises "Mass Effect" and "Dragon Age".

It will be launched on PlayStation 4, Xbox One and the PC on February 22 ̵

1; still a few months away – but EA offers an early chance to play the game in December.

Better yet: It's free!

Playing the game is as easy as logging in with your EA Online account here, select your platform and confirm your choice.

In particular, this is not the final version of the game; It's an early "alpha" version, which means it's playable, but most likely quite far from the game that will start in February. Since "Anthem" is an online game, EA uses alpha as a means to test its server capacity, as well as a means to test the game itself with fans.

So when can you play alpha? Soon! It is set to run during the weekend on 8-9 December, with a series of sessions across the two days. You need Xbox Live or PlayStation Plus to play Alpha on Xbox One or PlayStation 4, making sure the platform you choose is the only one you get – you can not select multiple platforms with a single EA Online login.

For a taste of what you want to experience in "Anthem" alpha, check out this very long video: