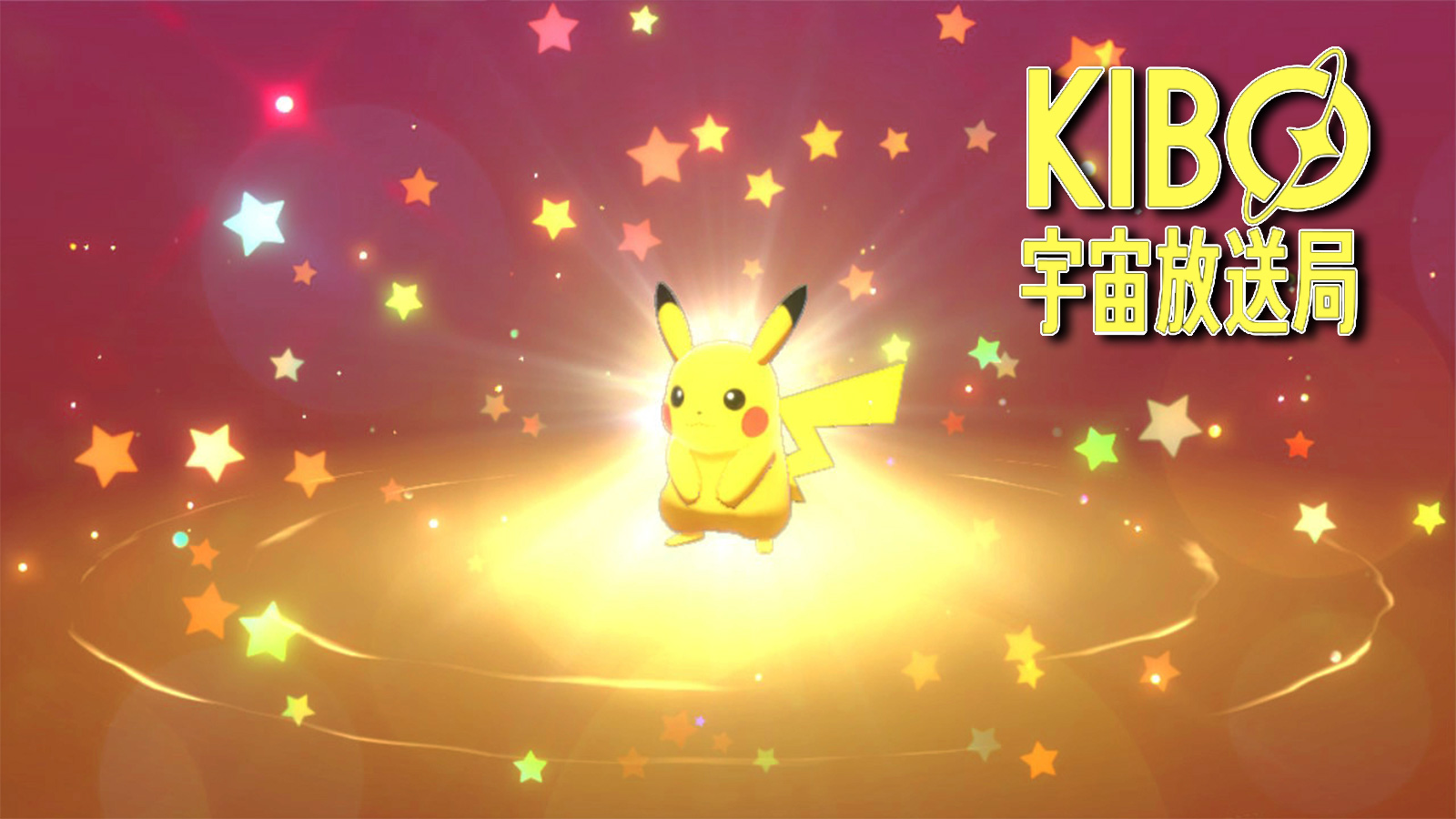 To celebrate the end of 2020, the Pokemon Company is releasing a special ‘mon from space in Sword & Shield. How to claim your galactic Kibo’s Pikachu for free right now for a limited time.

Pokémon fans around the world were thrilled when the beloved Nintendo franchise appeared on the International Space Station during the epic Space Sunrise live event on December 31st.

To celebrate the end of 2020, Sword & Shield players will receive a special version of Pikachu from space for free. Here are the steps you need to take to collect the limited time one.

Sword & Shield Trainers can obtain this Pikachu from space for a limited time.

When Japan called in the New Year, popular monsters like Pikachu and Rayquaza appeared on the International Space Station using incredible AR technology. While the livestream closed without major announcements from Game Freak, viewers got a special Pikachu in Sword & Shield.

Fortunately, it can be claimed by anyone. The unique version of the cute mascot is themed after the Kibo space module which is apart from the ISS. Adorably, the character has a Comet Shard, while sporting the Thunderbolt, Swift, Wish, & Celebrate traits. It also has a special band.

However, players need to act fast since Mystery Gift expires on January 15th.

How to claim free Kibos Pikachu in Sword & Shield

While some may be disappointed that the campaign is yet another Pikachu, the free reward was a pretty nice connection for those who were tuned in to the epic galactic livestream event.

As we enter 2021, it is unclear whether Sword & Shield will have more future content. But with Pokemon celebrating its 25th anniversary in just a few months, fans have a lot to be excited about.