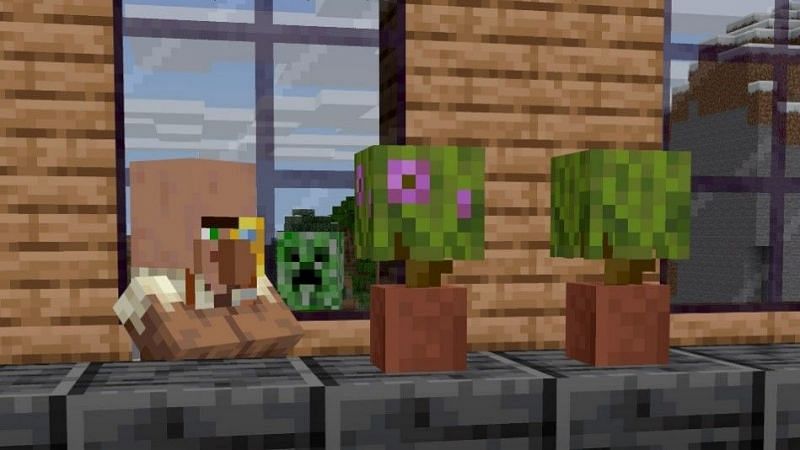 Minecraft Caves and Cliffs Part 1 is just a few days away from the official release. Today, Mojang rolled out a new Bedrock beta version for the Minecraft 1.17 update.

As the Java Edition received frequent pre-releases, Mojang made sure that the bedrock version was also updated with all the new features. The developers are working hard to prepare for the update to 1.17, which will be released on June 8.

Bergen players, the wait is finally over! 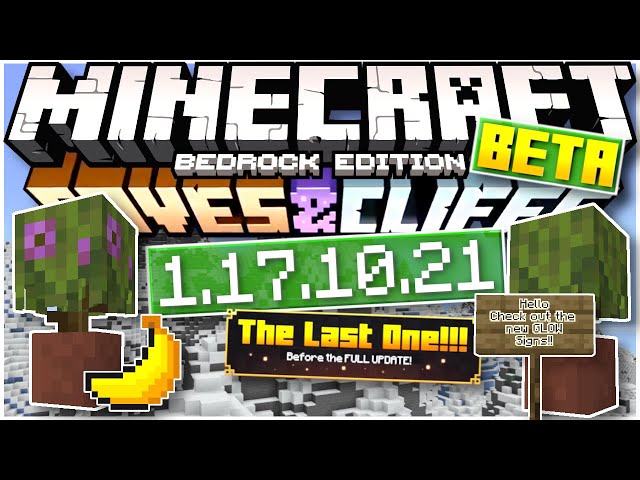 How do I choose Minecraft beta on Xbox and Windows?

Note: Minecraft beta 1.17.10.21 is not available on Android devices. However, players can still choose it and download the beta in a future release.

After signing up for the beta, players can download them from their respective device stores. To test the experimental update features, switch to the Caves and Cliff option as you create a new world.

In the beta version, players may lose access to rich features. Just select from the beta program and return to regular Minecraft.

How to opt out of Beta on Windows and Xbox

Steps to opt out of Xbox: