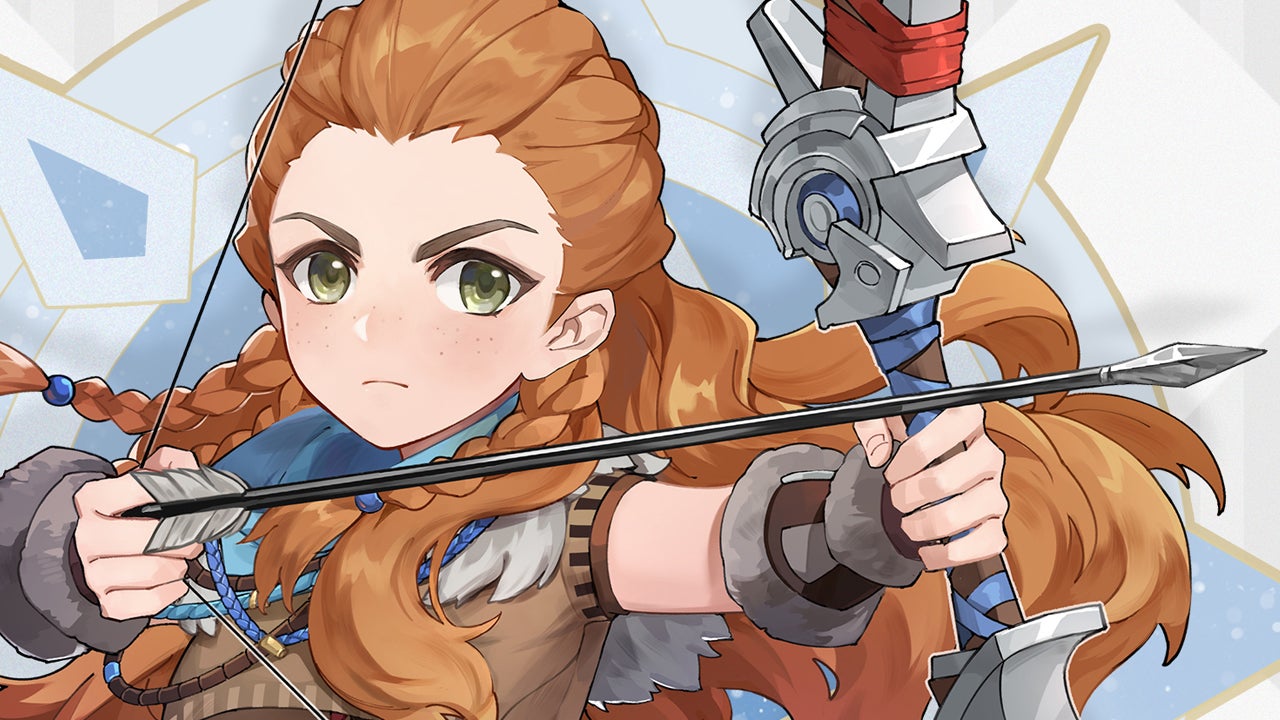 Guerrilla Games and MiHoYo have announced that Aloy, the main character in Horizon Zero Dawn and the upcoming Horizon Forbidden West, will join the list of open world RPG Genshin Impact.

Announced on Twitter (below), we got to see how Aloy will be translated into Genshin Impact’s anime-bent visual style, and learned that she will only be available in the game for “a limited time”. She will be a five-star character, with unique combination skills, cryo-elemental abilities and animations.

In a press release, MiHoYo explained that all PlayStation players will unlock Aloy by logging on to the PS4 or PS5 version of the game when the game’s upcoming 2.1 version is unlocked. She will be available to unlock from your in-game mailbox (and once you do, she can be played in any version of the game thanks to cross-storage). Players will also unlock a special 4-star bow for Aloy during this time, but no details have been added on how.

Have you played Genshin Impact?

Aloy comes to the world of Teyvat! 🏹

Guerrilla and miHoYo are proud to announce that everyone’s favorite machine hunter will be on the Genshin Impact list for a limited time. More info soon! https://t.co/fQCbk37VTk pic.twitter.com/w8Yt2TbwCr

When the game goes to version 2.2, all players over adventure ranking 20 on any platform will be able to claim Aloy and the bow. While more details have not yet been revealed, it appears that Aloy will only be available in Genshin Impact until version 2.2 ends.

This is not the first time Aloy has made it into games other than her own – we also saw the character become part of Monster Hunter World and the expansion, Iceborne, not to mention Fortnite.