Breaking News
Home / Technology / Honor Band 6 looks more like a smartwatch, but for a fraction of the price

Honor Band 6 looks more like a smartwatch, but for a fraction of the price 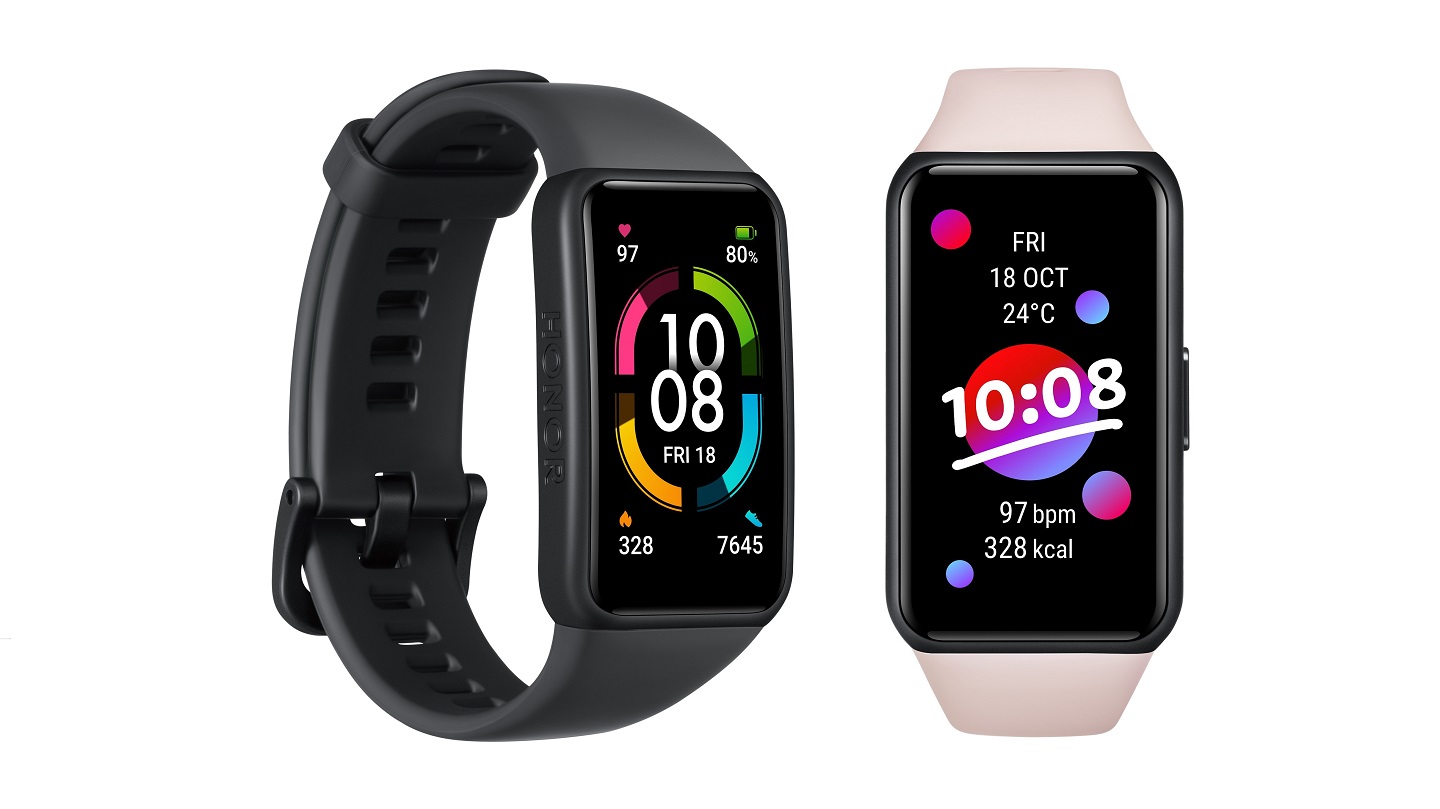 Honor’s selection of training trackers probably gets the most attention in the budget segment, only topped by Xiaomi’s Mi Bands. Until Band 5, Honor stuck to a fairly traditional design, but that changes this year. The all-new Band 6 comes with a larger cover that looks more like a smartwatch than a discreet fitness tracker. The radical facelift also means you have to pay more money this year, but it̵

7;s still a steal given the larger screen.

The rectangular tracker features a 1.47-inch AMOLED display that is folded on the front with a decent pixel density of 286 PPI (194 x 368). It has the basics covered with continuous heart rate, SpO2 and exercise tracking. It also offers 10 training modes and some dedicated features for swimmers, such as SWOLF score, swim stroke rate and more. The fact that it is water-repellent up to 50 meters should also help.

Band 6 gives you a complete picture of your sleep patterns, including daytime nap analysis and REM tracking – the latter not supported by many rivals like the OnePlus Band. Honor has historically been pretty good at tracking sleep, and Band 6 will hopefully carry on that legacy.

According to the official requirement, the band will last between 10 and 14 days at a single cost, depending on usage. Honors fast charging solution can give you use for three days with a 10-minute charge.

Although it sounds like a good package on paper, the big redesign has a price. Band 6 will be sold in Europe for € 49.90 (~ $ 60), which is definitely a big jump from Band 5’s € 29.90 launch price. It will be available globally through AliExpress from next week, while local sales begin sometime in April.