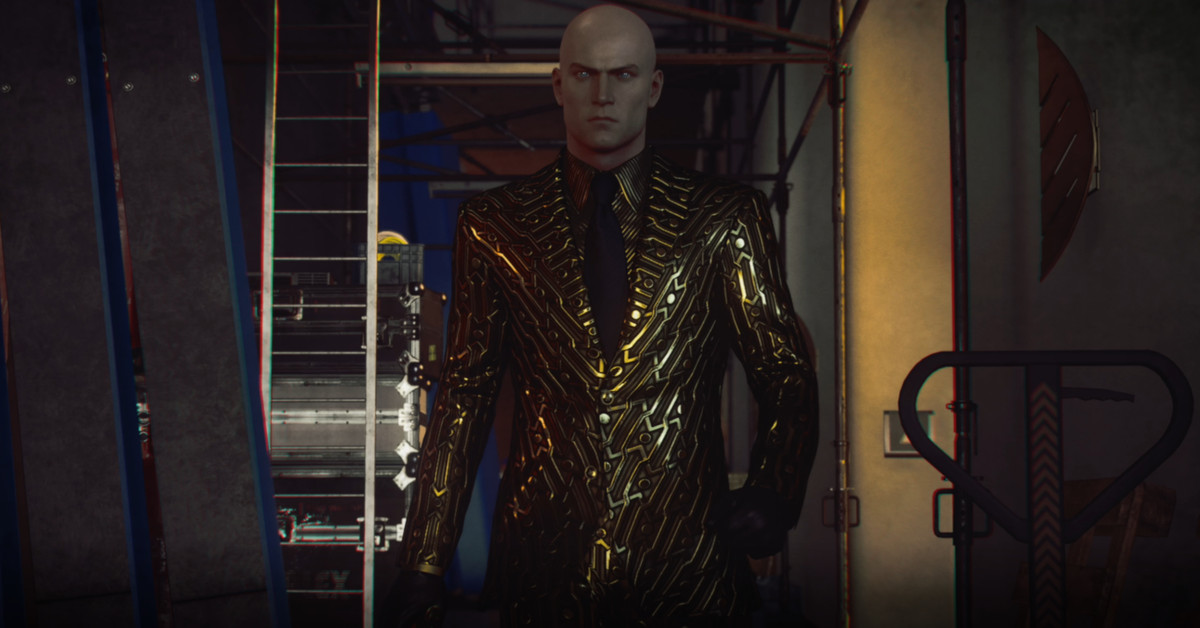 Agent 47 is back, and this time it’s all about the money. On Wednesday, IO Interactive announced the first in a new seven-part downloadable content series for Hitman 3 based on the seven deadly sins. The first sin on the dock is greed, and based on the DLC pack’s trailer, it appears that Agent 47 is killing for gold coins.

The Greed DLC will release a new contract called “The Greed Enumeration Escalation”, which appears to be taking place in a heavily modified version of Hitman 3Dubai mission, however, remains largely a mystery. The Greed package also comes with the new Rapacious unlockable suit, which you can see in the trailer, as well as Devil̵

Greed is just the first of Hitman 3 DLC packs. According to the trailer, it looks like Pride will be next, followed by Sloth, Lust, Gluttony, Wrath and Envy. Based on greed, it seems that each new DLC package will introduce a new escalation mission that is themed after a certain sin.