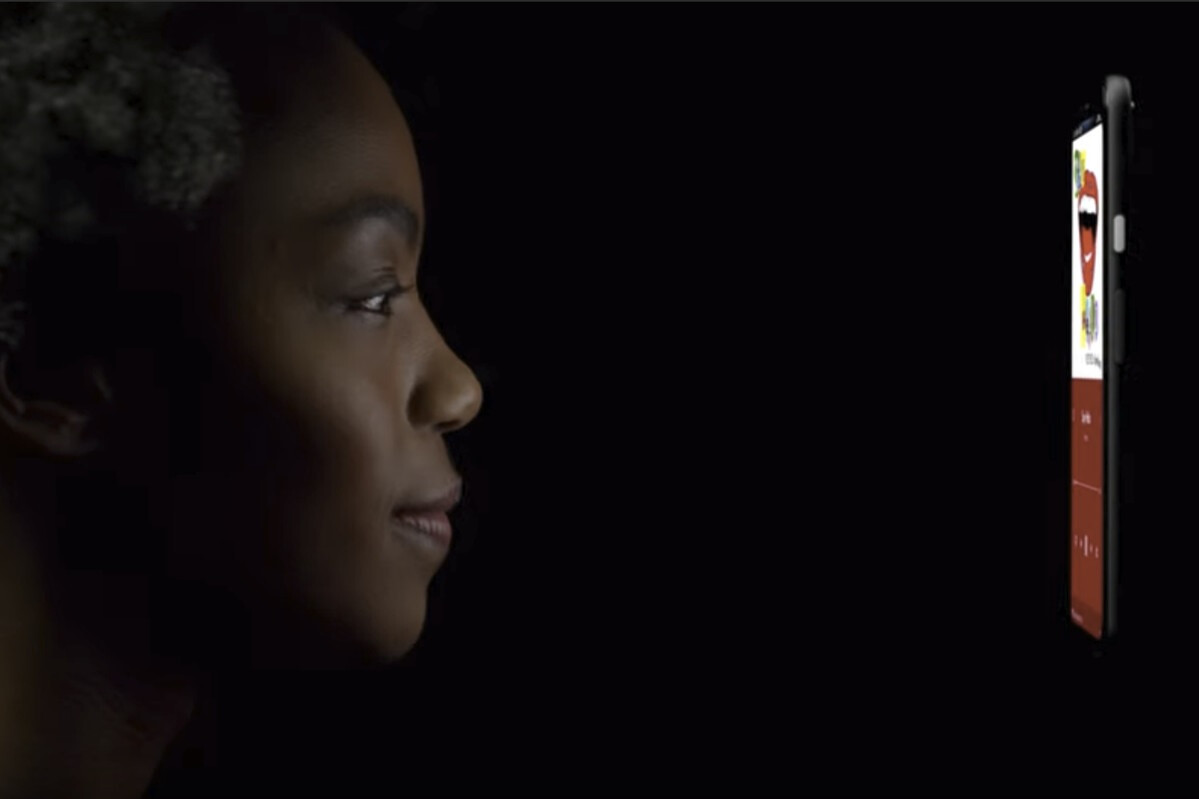 Based on hidden code found in the first preview of developers of Android 12, Pixel 6 can include both a fingerprint scanner and a face authorization system. You may remember that Pixel 4 contained face lock while dropping the fingerprint sensor. The Pixel 5 turned it around by removing Face Unlock and bringing back the backward-facing fingerprint scanner.
XDA̵7;s Mishaal Rahman found the code string in Developer Preview which was first released yesterday. The code mentions registration in face locking and unlocking of fingerprints. It also says: “Allows you to unlock your phone,” “Save time unlocking your phone in your pocket,” and “Unlock your phone securely with your face and fingerprint.” There has been speculation that Apple is working on display versions of Touch ID and Face ID, and yesterday we told you about a patent application that Apple sent to the US Patent and Trademark Office (USPTO). related to the placement of cameras, depth sensors, biometric sensors and others under an iPhone, iPad and Apple Watch screen.

Keep in mind that despite Rahman’s discovery, there is no guarantee that the Pixel 6 will have a fingerprint scanner on the screen, even though it will be a natural Android feature. And it goes without saying that there is no guarantee that Google will bring Face Unlock back. At the beginning of last year, Face Unlock broke. Without a biometric backup such as a fingerprint scanner, Pixel 4 users would have to resort to using a PIN, pattern or password to unlock the device. If this code proves to be legitimate, Pixel 6 users may be able to use a fingerprint scanner when face recognition does not work, and vice versa.
The big question for those interested in Pixel 6 is whether Google will return the Pixel line to its flagship status. Pixel 5 is powered by Snapdragon 765G, instead of the flagship Snapdragon 865 chipset. If the Pixel 6 returns to its flagship roots, we can expect it to be powered by the Snapdragon 888, which is currently Qualcomm’s flagship chip. We could see Pixel 6 introduced in October.