Hi see, this is the Samsung Galaxy S10 – TechCrunch 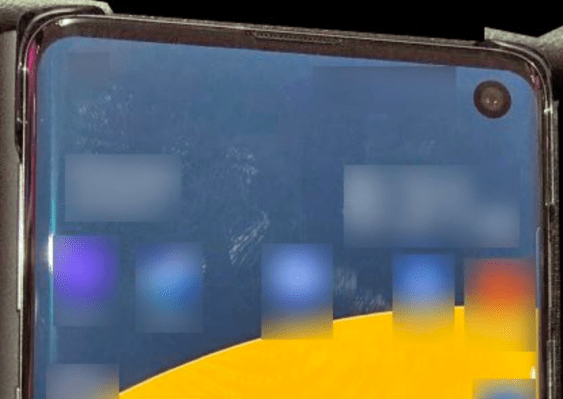 Well, what do we have here? If it is not Samsung Galaxy S10, courtesy of perennial smartphone exterior, EVLeaks . This marks the first great look we have on the phone, which is likely to come in a few months at Mobile World Congress.

It's a pretty rough picture – the icons are all blurry and the cropping job is not great, likely in an attempt to hide the source. But it's a pretty decent shot in front – and hey, we probably have a month and switch to go to start leaking like crazy.

The most interesting piece here is probably the least surprising. Having turned off the notch last generation, Samsung has skipped it altogether, and instead of choosing the hole-punch camera design we recently noted would be all the rage in 201

9 smartphones. Huawei, in particular, already beat Samsung to the proverbial hole at the end of last year with Nova 4.

"Beyond 1" mentioned here is the work title for the flagship. "Beyond 2" is likely to be S10 Plus, while "Beyond 0" is expected to be a budget version similar to the iPhone XR.

Another treat from the new leak is the phone's apparent ability to wirelessly charge compatible handsets and perhaps even Samsung wearables. It would put the product in line with another Huawei handset, Mate 20 Pro.