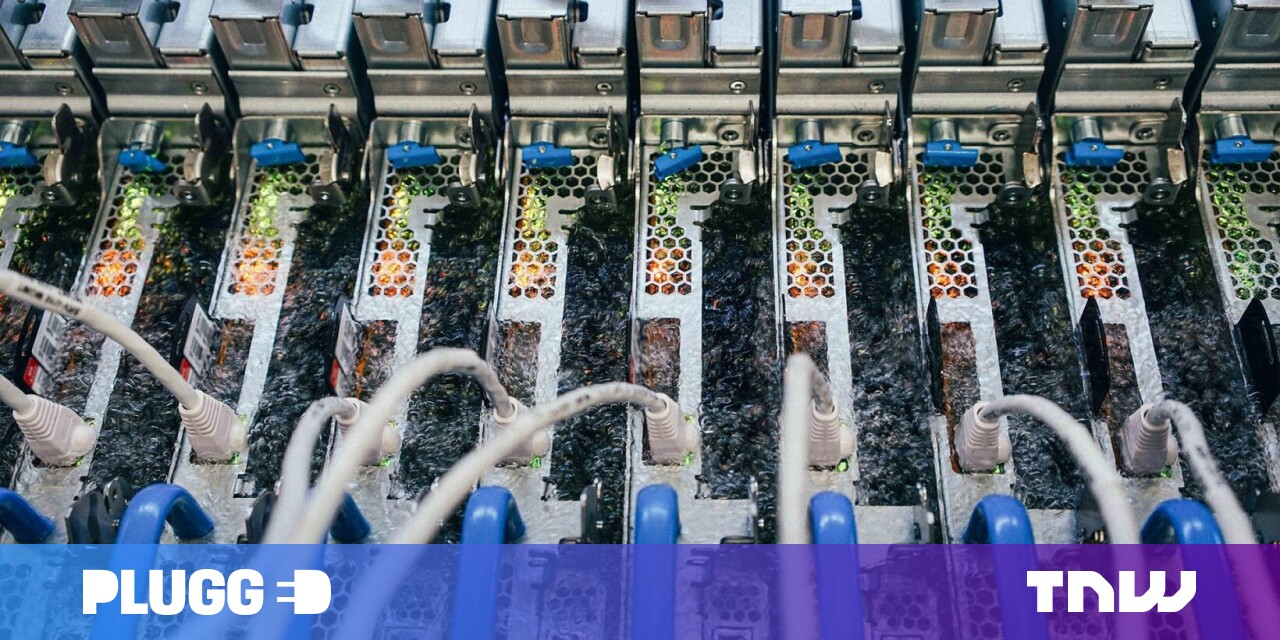 Microsoft announced yesterday that they are now immersing servers in a special fluid at the data center on the banks of the Columbia River. The company said that it enables increased efficiency and less downtime.

Engineers have built a condenser in the tank cap so that steam is converted to liquid as soon as it touches the cap and falls back into the tank for reuse.

Microsoft said it was inspired to test this technology by observing cryptocurrency miners using liquid immersion to get more out of their mining operations. When the Redmond-based company tried this, the power consumption of servers running resource-intensive tasks such as AI was reduced by 5% to 1

This is a more efficient way than evaporation of air cooling, which uses a lot of water. In addition, immersion of the liquid company allows to wrap several chips in a tight space and run them with higher power.

The technology giant is no stranger to running computer servers under the liquid. In 2018, it sank 864 servers with 27.6 petabytes of storage underwater near the Scottish coast. The servers operated in a submarine-like tube with no on-site maintenance. Mircosoft said it was able to reduce the error rate to one-eighth compared to data centers in the country.

After experimenting with running a single server stand in a floating sink, the company will try to operate multiple racks. It said such systems could allow the company to reconsider low latency and high performance server designs that require minimal maintenance.

In the future, Microsoft potentially wants to deploy these tanks in the middle of the city, under a 5G tower, to run more applications such as communications and self-driving cars.