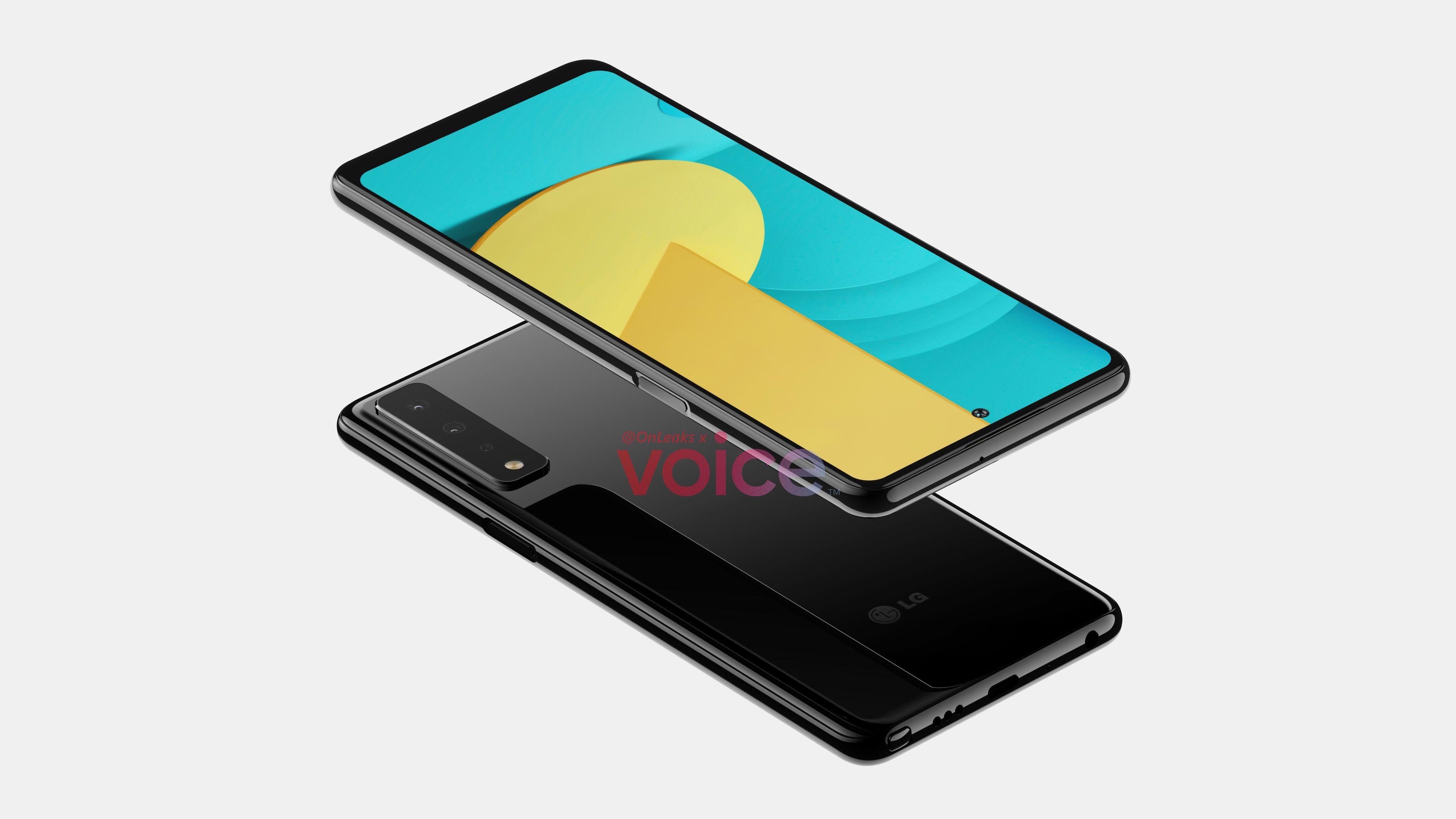 The LG Stylo series has long been a favorite for people who want a pen on the phone, but who do not want to sell a kidney to get it. Last year’s Stylo 6 was a bit of a letdown, but offers poor performance and precious few upgrades compared to its predecessor. Will the follow-up provide a better view? Now, thanks to OnLeaks, we see our first look at the Stylo 7 5G.

While most specifications remain unknown, these renderings still tell us a bit about the upcoming device. The chin is quite pronounced this year, and a hole camera has replaced the notch at the top of the screen, which gives the phone a more modern aesthetic. The screen is a flat 6.8-inch panel with no word yet on resolution or screen technology. The current Stylo 6 uses an IPS screen, and I suspect this will too. 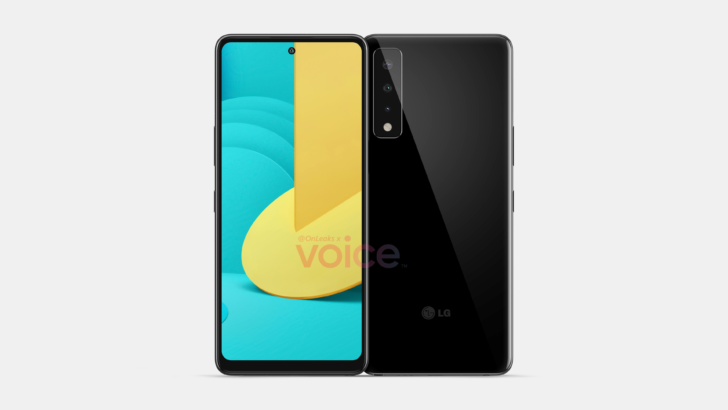 As we move to the back, we can see that the triple camera system is now arranged vertically, as is the fashion these days. The rear-mounted fingerprint reader is gone, probably moved under the screen, or perhaps into the power button, and the headphone jack is here again, flanking the USB-C port opposite the pen and speaker.

While most phones place the volume buttons to the right with the power key, LG has kept things at school and set them up on the opposite side, along with a Google Assistant button. I’m happy with that decision, as I find it easier to take screenshots when the power key is opposite the volume rocker.

Finally, the leak reveals that there will probably be two versions of the Stylo 7: 5G variant pictured here, and a cheaper 4G variant. Stylo 6 was launched in May this year, so 7 is probably still a few months away.