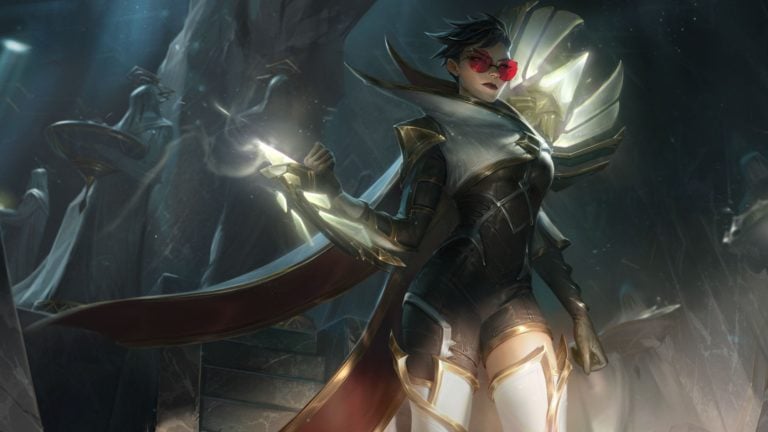 Sentinels of Light, the latest event for League of Legends and Riot’s other titles are now live. The event lasts from July 8 to August 10 and brings countless updates League, including a strategy game in the client, as well as a new master in Akshan.

In addition, Sentinels of Light is set to bring more skins League than any other event in the game’s history. Eleven new skins will be added to the game throughout the event, each of which serves a canonical purpose LeagueRuin history.

Here is a quick overview of each skin that comes to League during the month-long Sentinels of Light event, as well as when they air on the game̵

The launch of Sentinels of Light brings with it six skins, five of which will fall under the Sentinel skinline while one is for the ruined skinline. The first five Sentinel skins are for Olaf, Irelia, Riven, Diana and Vayne, where the latter is a legendary skin.

Ruined Pantheon will also be released at the start of the event. The Sentinels of Light event will feature an exclusive Prestige Skin for Ruined Pantheon called “Ascendant Pantheon Prestige Edition” where the skin is represented in an “alternate timeline where the human spirit inside the Pantheon overcomes Ruination,” according to Riot.

The last skin to be released under LeagueThe Sentinels of Light event will be Unbound Thresh, a skin that has a virtually unchained version of Chain Warden. This human variant of Thresh will be exclusive to the event’s store during the first launch.

Unless otherwise described as a legendary skin, all skin underneath is released LeagueThe Sentinels of Light arrangement costs 1350 RP.