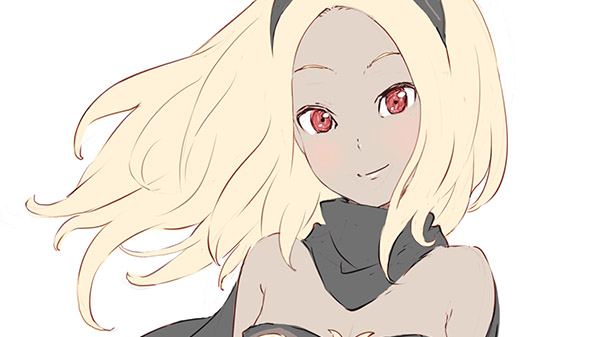 .03.21 at 02:30: Kentaro Motomura, who has worked with a number of titles from Dark cloud to Wild Arms, Soul Sacrifice, Blood-borne, and All golf, has also left Sony Interactive Entertainment Japan Studio, he announced. Motomura plans to continue making games in the future.