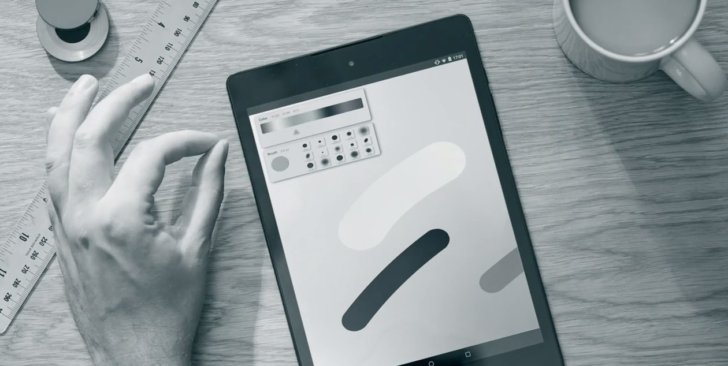 Google's "project" designation has adorned many experimental products over the years as Project Fi and Project Ara. Some of them trained, and others were referred to the rubbish bin in history. You may have assumed Project Soli from Google I / O 2015 was in the latter category, but it's still kicking. Google has just got an FCC deal to continue working on its interface control.

The original Project Soli demo was undeniably impressive, showing the nuances of the Minority Report with touch-free interface controls. The Soli radar chip allowed Google's demo hardware to respond to hand movements such as tapping two fingers or twisting an imaginary knob. Project Soli came out of ATAP, the research department as Google divorced from Motorola when it sold the company to Lenovo. ATAP was also behind projects such as Tango, Ara and Jacquard. So it may not have the best overview to make interesting ideas for real products. Nevertheless, Google continues to work with Project Soli.

We haven't heard much about Project Soli since the first announcement, and the FCC approval can explain why. According to the new documents, the FCC has granted Google authentication to continue working with Project Soli ﬁ on field disturbance sensor at higher power levels than is currently permitted. Google asked the FCC for this waiver in March 201

8, which will allow for better sensor resolution and reach. The FCC determined that the potential benefit to American society outweighs the potential risk of interference from the more powerful radar sensor. FCC even approved Soli for use on aircraft.

Google's latest mention of Project Soli came in I / O 2016 next to the weak Jacquard jacket. The company has not recognized the new FCC discrepancy, but perhaps we are getting a Soli update on I / O this year.