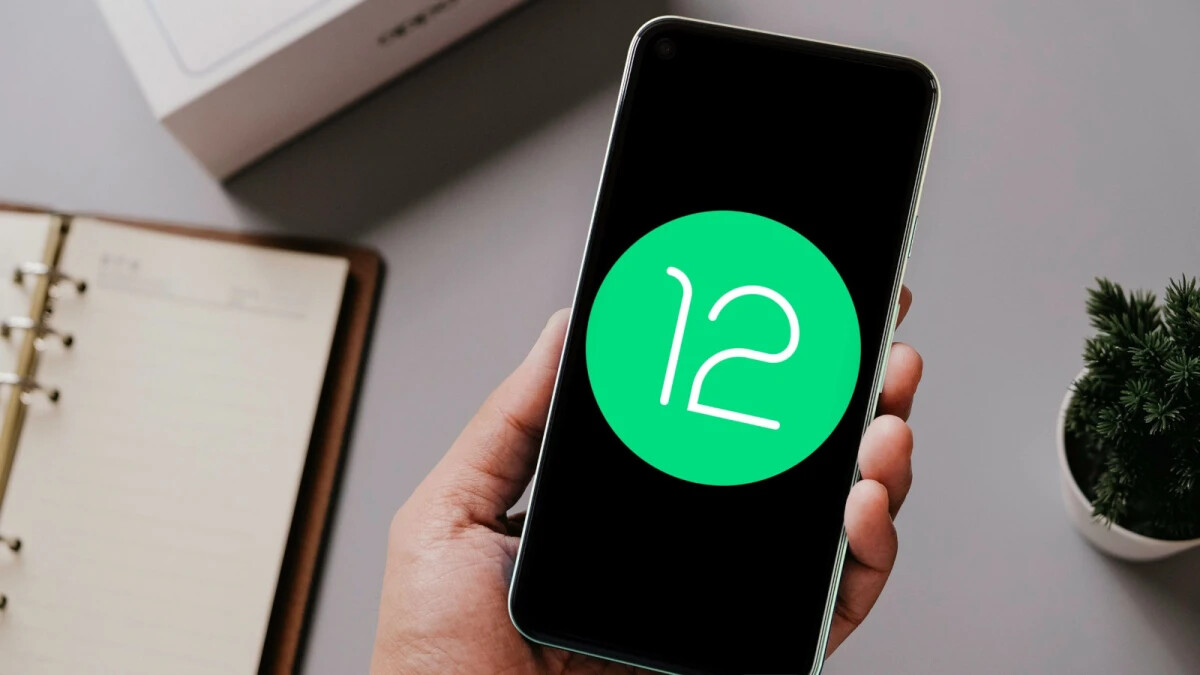 Good user experience is achieved thanks to all the factors that make it up, not just one. Sound is often the most translated aspect, but that’s the job. When it is a well-implemented sound design, the user does not notice it, but still feels the effect. In contrast, when it destroys immersion, the whole image of a product can crumble.Google seems to have taken this into account with the new alarm, alert and ringtone sounds coming with the third beta version of Android 12. They have been added to the Sounds app and will most likely be adopted as default settings for it. coming Pixel phones.

The Mountain View, California-based technology giant, has taken a much more subtle approach with the new tunes, giving them a less intrusive and comfortable feel. ‘Bright Morning’ is the current alarm sound and is a bit on the annoying / stressful side. It will probably be replaced by a tune called ‘Fresh Start’, which is 31 seconds and has a more gentle approach to starting the day. When it comes to alerts, ‘Popcorn’ will be replaced with ‘Eureka’ (classic …), and while the name of the latter may indicate a loud screaming voice, it is nothing of the sort. In this case, the new sound is very similar to the old one, but toned down without the high notes.

The new ringtone that will be part of the future Pixel image is called ‘Your New Adventure’, not to be confused with the current one called ‘The Big Adventure’. Unfortunately, the “new adventure” fails to be downloaded from the Sounds app, reports 9to5google, so so far we have no input on that yet.

Fortunately, if you have the third beta version of Android 12, you can at least try alarm and alert tones. Remember that already released devices do not automatically get the new sounds, unlike those that come in the future. For those not running beta, all three new tunes should arrive when Android 12 is officially released.