Google Drive is a decent service on its own, but one aspect of it is absolutely awful: the Mac and Windows desktop sync client. ‘Backup and Sync’, as it has been called since 2017, is so buggy and slow that it makes Cyberpunk 2077 look like a flawless creation. Finally, Google terminates the client in favor of the synchronization software developed for G Suite customers.

, bringing the most widely used features from both Drive File Stream and Backup and Sync to all our users.” 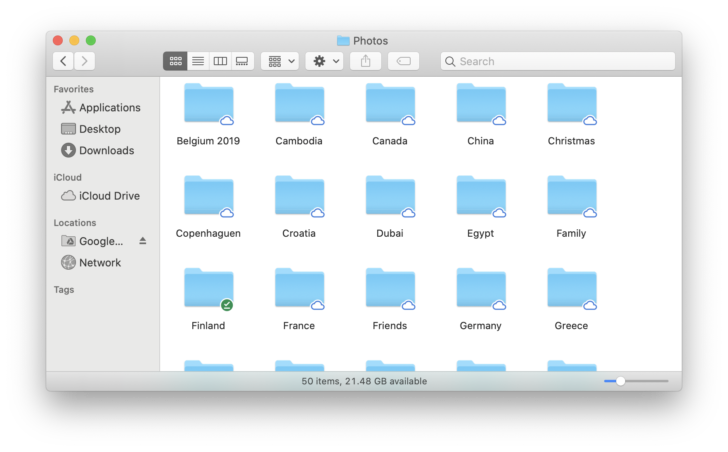 Google plans to eventually replace the current Backup and Sync application with File Stream, which G Suite customers have been using for a few years now. Unlike Backup and Sync, which downloads all selected folders and keeps them in sync, File Stream displays your files as empty aliases that are only downloaded when an application wants to open them (similar to how OneDrive and Dropbox work by default). You can still tag files or folders for offline access, and Google began allowing regular Gmail accounts to access File Stream last year.

Currently, Google File Stream is renaming ‘Google Drive for desktop’, and the company is starting work on an upgraded version with some functionality that will be ported from Backup and Sync. Some of the planned changes are explained in the beta test program:

It will be interesting to see if Google can actually produce a good sync client for both personal and G Suite accounts, or if any replacement will be as bad as Backup and Sync. Personally, I also hold out hope for a Linux client.