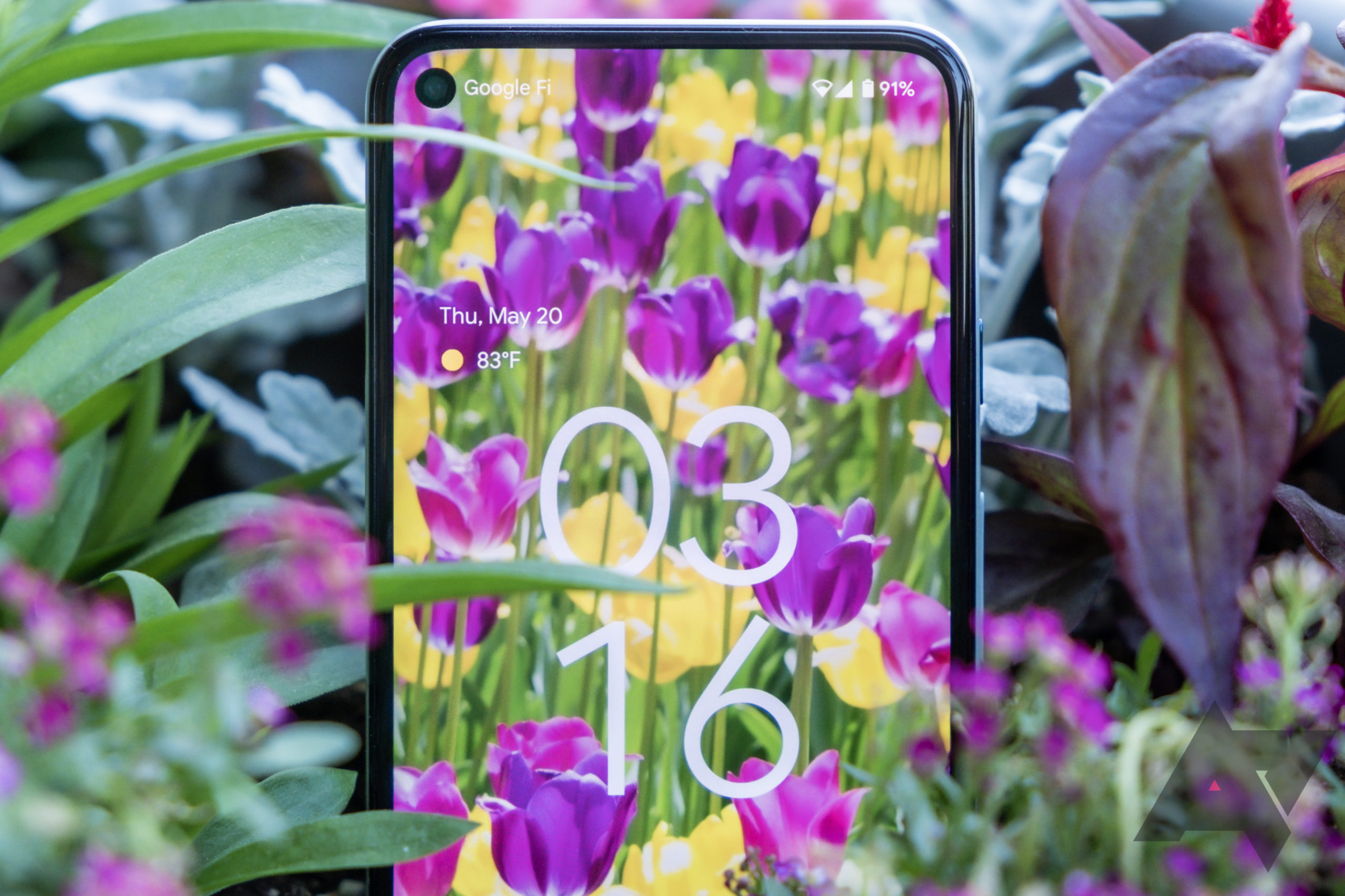 As we work through our mile-long Android 12 to-do list, we have another curious detail to share. Partly in line with previous rumors that Google will replace the much-loved At A Glance widget collected in the Google app and the launch of the company’s Pixels, the latest beta version shows that it has been adjusted. Things have not changed much visually, but Android 12 Beta 3 debuts the new Live Space widget, which replaces At A Glance.

The only visual change seems to be a very small punctuation adjustment for the date in the widget and a small adjustment of text size and boldness – although the latter may simply be the result of comparison between two different devices. Associated submenus in Pixel Launcher are unchanged (and the still call it the At A Glance widget, also contrary to the root “home settings” menu). The separate widget from the Google app still has the older name in the Widget Chooser.

Above: Beta 2/3 comparison of the widget itself. Under: The Google app widget still has the older name attached to it – something that Google inconsistently uses.

We knew the “Live Space” name was coming, and previous tears indicated both a shift in how you think about the various features and a kind of new physical retailer / store integration – potentially related to a visual redesign for the widget as well. However, none of it seems to be alive yet. Given the number of releases left before Android 12 hits stable, we’ll probably see more soon.