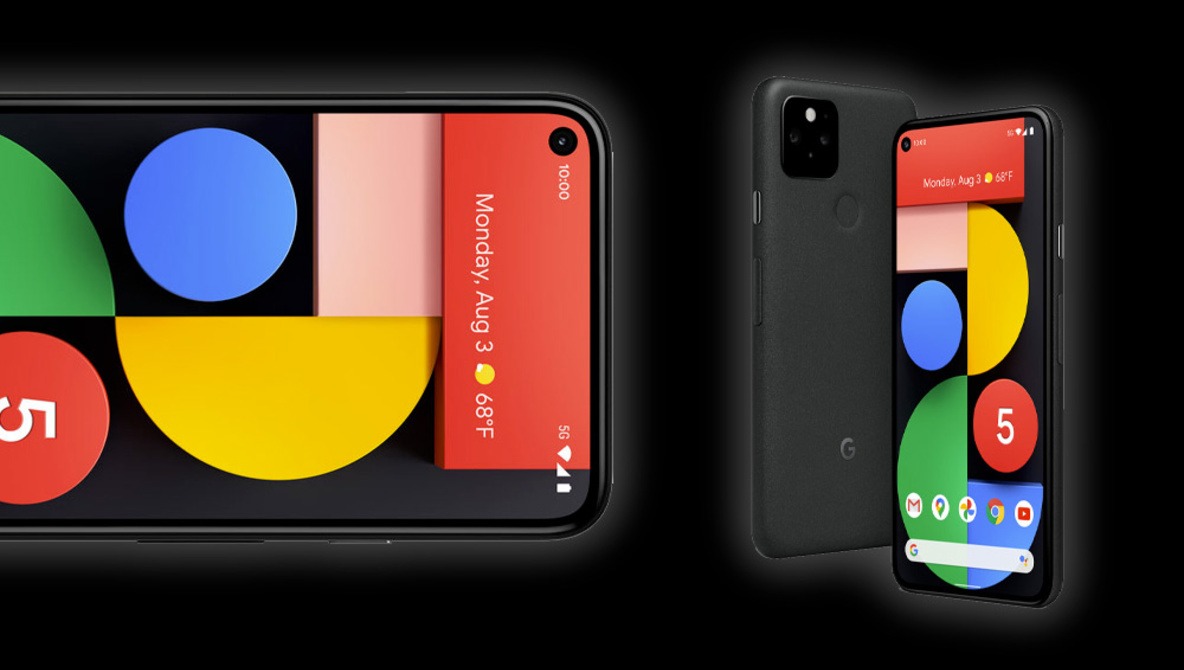 The “Google Camera 8.1” update came back in November, and it has taken a few months for users to notice that Google has quietly removed functionality for certain models of phones: the ultra-wide lens no longer takes astrophotography.

The Verge reports that Pixel 4a 5G and Pixel 5 owners no longer have the ability to use the phone’s Night Sight mode in conjunction with the rear-facing ultra-wide-angle lens. Instead, users are prompted to “Zoom to 1x for astrophotography.”

Google’s low light photography support document notes the update but does not explain why this change was made. However, Pixel users discussed the ultra-wide astro features in November, and the poor quality of the images suggests that Google may have been embarrassed to take action. As one owner notes: “the quality is terrible, green, stained and full of noise.”

; Another user confirms the problem and gives optimistic thoughts: “Hopefully this can be fixed with an update instead of the wide-angle hardware not being able to work.”

Another comment that Google seems to have turned off astro functionality instead of solving the problem. Users may have expected an apology and a confirmation that the issue could not be resolved.

Are you a Google Pixel owner? Do you now own a phone that has been quietly downgraded by Google? Let us know in the comments below.