Google Pixel 3 XL: Review review, specifications and design shown, this is the phone Google will launch in October 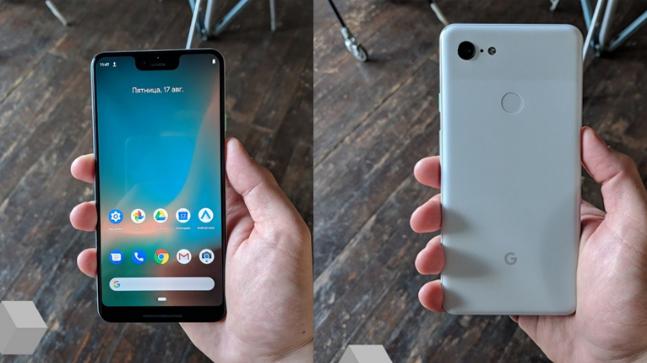 Google has not yet revealed the launch date for its third generation Pixel Phones – Pixel 3 and Pixel 3 XL. But at least one of these phones – it's Pixel 3 XL – is already on sale, albeit at an outrageous price of $ 2000 (around Rs 1.4 lakh) and through the personal telegram account of some in Russia. Pixel 3 XL has also been thoroughly disclosed, has been reviewed on some Russian websites, its specifications and hardware details have been shown to everyone and the design has been shown from all angles in pictures and videos. As far as the leak is concerned, the Pixel 3 XL leakage is as extensive as possible.

Officially, the phones are expected to start in October. But it seems like before the launch in October, a series of Pixel 3 XL was on their way to the Google Mountain View from China, where they were produced. The plane carrying the Pixel 3 XL units, stopped in Ukraine, and Google phones were stolen. Bad for Google, we assume, but not so much for smartphone users looking forward to these phones. Now all the details of Pixel 3 XL are known. And here's a quick summary of everything we've learned about Pixel 3 XL.

Pixel 3 XL is already on sale

A Ukrainian retailer has eventually managed to grab some prefabrication units of Pixel 3 XL and has leaked pictures, unboxing video and the phone box. The Pixel phones this year come with PIXEL buttons.

The retailer – named under Luchkov – sells Pixel 3 XL for $ 2000 each – which is around Rs 1.4 lakh – in the black market. Google's legal and security teams, and Foxconns team, investigate both cases and are involved in internal discussions about leaks.

Pixel 3 XL Review is Out

Meanwhile, another Russian website has somehow received Pixel 3 XL and has posted an early review of it. The reviewer has also compared Pixel 3 XL camera samples with that for the Huawei P20 Pro and Samsung Galaxy Note 9. The review comes with a disclaimer at the beginning – as the author says this is a pre-production unit of Pixel 3 XL and hence some aspects of the phone rough and some Features are not fully developed. But in general, the notifier states that the final product will look exactly like the pre-production unit.

As for the design of the phone, the Pixel 3 XL will look much like Pixel 2 XL. However, the front design of the phone will see a drastic change over the predecessor. Pixel 3 XL follows the latest trend and comes with a narrowed screen. Compared to the iPhone X chopper, Pixel 3 XL chopper is much wider (long) – which does not look very appealing. 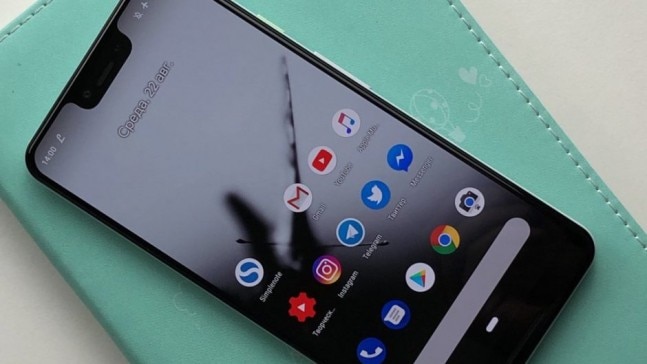 Hakket – as seen in the leaked pictures – includes self-cameras. Pixel 3 XL is expected to come with two front sensors and sensors together with the ear plug. The back panel of the phone will be made of glass and the leaked hands-on video shows that the phone comes with wireless charging. In the same way as Pixel 2 XL, the back of the 3 XL will contain a single camera paired with LED flash, followed by a circular shaped fingerprint sensor.

Unlike previous rumors, the new Pixel 3 XL images have been replaced by the black market negotiator and the review show that Pixel 3 XL does not come with two cameras on the back. The phone – just like Pixel 2 XL – comes with a single camera on the back, paired with a double LED flash. With regard to camera specifications, Pixel 3 XL is designed for sports 12 megapixel sensor with aperture on f / 1.8, dual pixel PDAF and laser assisted auto focus. 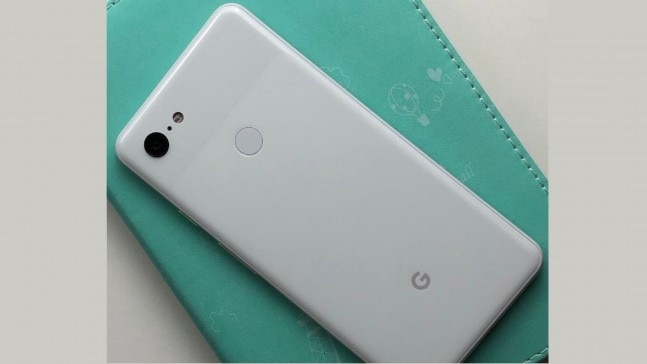 At the same time, the front lines align with the previous leaks, the new images show that Pixel 3 XL comes with dual selfie cameras. This camera has an 8 megapixel primary image sensor. One of the two selfie cameras comes with a wide-angle lens. A new report coming from 9toMac shows that Pixel 3 XL will be able to shoot "Super Selfies", which means the phone will contain faux bokeh for Portrait Mode.

In terms of camera performance, the Russian website that sets the rating of Pixel 3 XL compares the pictures that were clicked with the Pixel phone with that in Galaxy Note 9 and the Huawei P20 Pro. The camera has always been the best with Pixel phones, and the same is expected of Pixel 3 XL as well. However, according to the reviewer, Pixel 3 XL camera samples do not look as promising as the other two phones. This may be because images are taken with a pre-production unit.

The reviewer clicked a photo and held Pixel 3 XL, Galaxy Note 9 and Huawei P20 Pro side by side and there is no doubt that the Google phone is the biggest of the three. Pixel 3 XL is said to emit a 6.7-inch screen with 1440 x 2960 pixel resolution, 18.5: 9 aspect ratios, and bodyweight ratio of 94.4 percent. Pixel 3 XL comes with OLED panel, with a layer of Corning Gorilla Glass 5 on it. In the review, the display of note 9 looks lighter than the Pixel phone under direct sunlight. 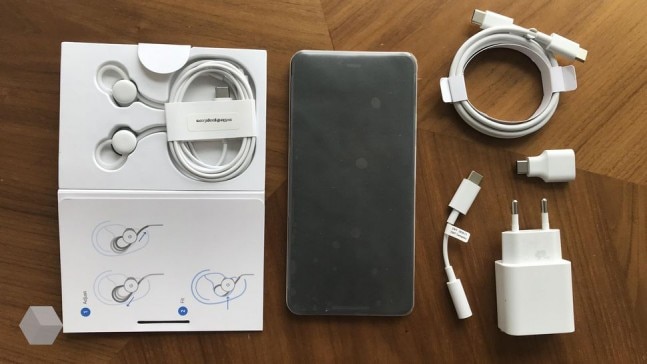 Pixel 3 XL will be powered by the Qualcomms Snapdragon 845 pair with 6 GB of 64 GB / 128 GB RAM. The phone will run Google's latest Android 9 Pie. Pixel 3 XL will use a 3430 mAh battery and comes with fast charging support.

The final price of Pixel 3 and Pixel 3 XL is not yet revealed by Google. But rumors suggest that Pixel 3 XL will be priced around $ 750, which approximately translates to Rs 53,000, while Pixel 3 will cost $ 650, which when converted to INR comes around Rs 45,000. Meanwhile, the leaked store box shows that this year's Pixel phones come with Pixel buttons that cost around $ 150 (about Rs 10500) if purchased separately.