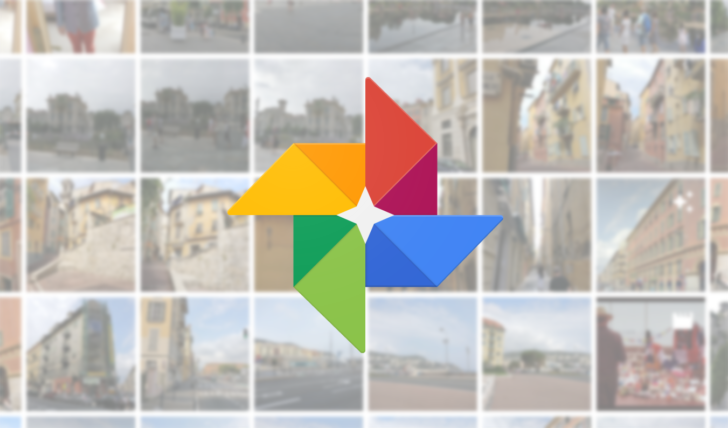 When Google rolled out the new Photos service in 2015 with a bold promise: Free photo and video uploads from your phone as long as you let Google compress your data a little. Google makes a small change to that agreement now. As of December 6, videos in unsupported formats are no longer included in the free storage agreement.

The only indication for this change is on the Google Support page, where someone added the following notice.

It's rare that you come across anything else like a VOB or RAW video from a high-end camera, but it's not impossible. They will pick up storage space in the future. It is also possible for Google Photo users to fiddle with file containers to make large, non-video files as videos. Something like this may have been counted as free storage in the past, but no more. We have asked Google for more clarification of the change and will update if we hear anything.